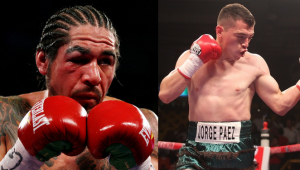 Formula One also known as Formula 1 or F 1 is the highest class of single seat auto racing that is authorized by the Federation Internationale de l’Automobile simply known as FIA. The FIA Formula One World Championship has been the premier form of racing since the beginning season in 1950. Formula 1 is most […] 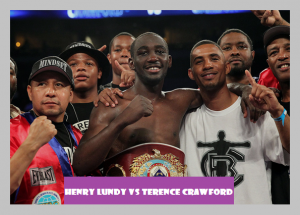 Boxing is one kind of combat sport where two people fight each other with gloved hands. Their main target has been knock down the opponent. It’s also known as Pugilism. The boxing came from Prehistoric age. Nowadays, it has become more popular over the world. And it’s popularity is increasing day by day. The boxing […] 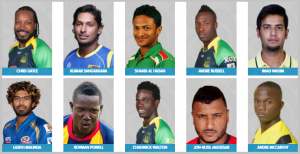 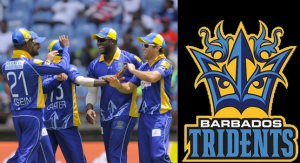 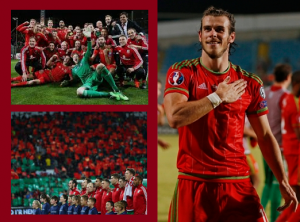 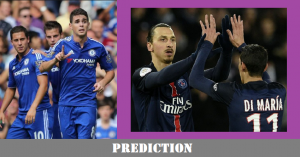 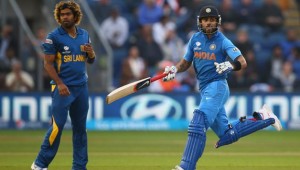 Now a days, Twenty Twenty which is called T20 is one of the most popular cricket format over the world.India and Sri Lanka are two of the most renowned team where India stands 1st and Sri Lanka stands 3rd position according to ICC statistics respectively. They face with against six times and result is equal. […]