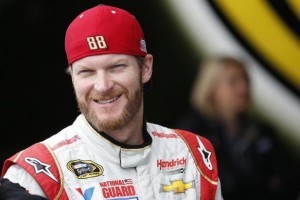 The National Association for Stock Car Auto Racing (NASCAR) is a stock car racing series and this association governance multi operating auto racing business. It was started 1948 and this is also famous in world-wide. It’s headquarter is in Daytona Beach, Florida. Here drivers are very popular in car racing and they are also richest by this […] 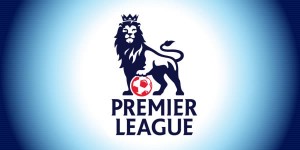 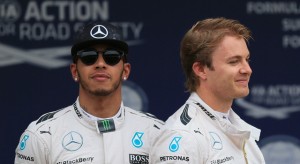 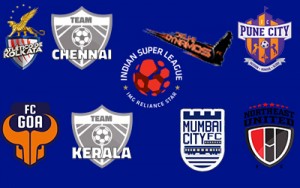 By giving a eye-catchy Slogan “Lets football”, Indian football federation started to arrange biggest club football tournament of Asia in the year 2013. To make a revolution and fixing goal to participate in FIFA world cup is the mission of ISL. As India is a nation of 100 crore people which amount of man power […] 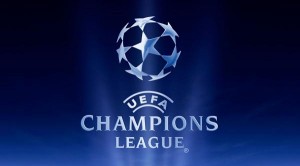 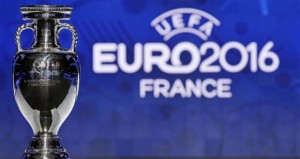 The another biggest tournament of football UEFA Euro cup is hosted by France in 2016 and it has made some change in it’s formation. Now here played twenty four teams. UEFA Euro management has made some new deal with some sponsors and they expecting 50% more revenue form their previous tournament. UEFA hope that they […] 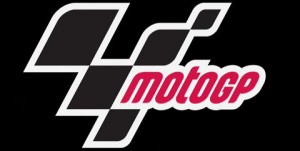 69th season of motoGP which will be held under the charges of FIM is going to start new season with the historic Qatar MotoGP in next 26th March, 2017 at Losail International Circuit, Lusail. Like the old times, this season of moto racing competition is consisting of eighteen event which will be staged in 18 […] 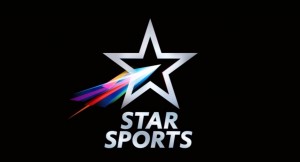 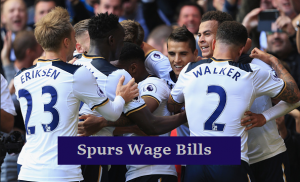 Tottenham Hotspur is a Football club of English Premiere League. Tottenham is a London based club. In 2015-16 season, Spurs finished 3rd in the premiere league table just behind Leicester City & their biggest rival Arsenal & qualified for the 2016-17 UEFA Champions League. Tottenham is quite a popular club in England. Spurs have more […] 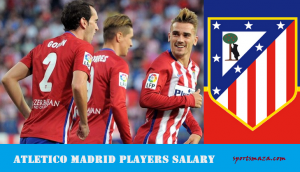 Atletico Madrid bought couple of professional and in form footballer in last season 2015-16 including Filipe Luis, Fernando Torres & Yannick Ferreira-Carrasco those are contributing a lot for the team. They also left Arda Turan, Toby Alderweireld and couple of professionals. Basically, this leading club of Spain don’t make more change into their team squad […]