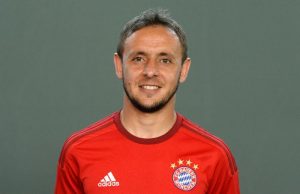 Rafinha who is a Brazilian national team player has demanded more game at the Allianz Arena who has arrived there in 2011 from Genoa. He was also the prime target of English top flight Chelsea in last summer transfer and received offer from Stamford Bridge but rejected. As the reward of loyalty to the Bayern […] 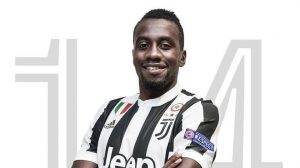 Blaise Matuidi is a 30 years old midfielder and playing for France national football team. Besides, his current club is French Ligue 1 top flight Paris Saint Germain where he has played for six seasons almost. He is currently leaving PSG and on the way to his new challenge in Italy. He would be 10th […] 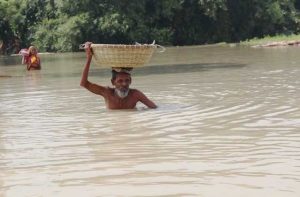 BPL which is Bangladesh Premier League is one of the short form of league cricket which started their journey in 2012. Except the season 2014/15, rest seasonal competition of BPL used to stage and so, already four season of this league T20 cricket competition has passed successfully. Now from upcoming November, 2017, the fifth edition […] 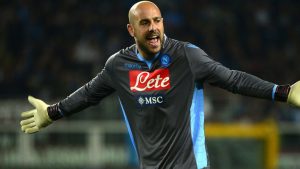 French side PSG is passing very busy time in this summer transfer window where they have bought and sold couple of players in the meantime. Now they have shifted their attention to Napoli goalkeeper Pepe Reina wants to bring him at the Parc des Princes before the transfer window close. They have tabled €7 million […] 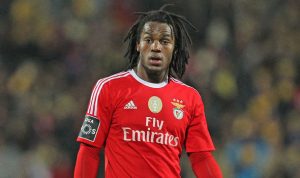 Renato Sanches is a Portuguese midfielder who is currently playing for German top flight Bayern Munich where he joined there in 2016 but only made 17 appearances with the team. He is regarded as the rising star and has come to the spotlight in current time. According to the recent news, he is going to […] 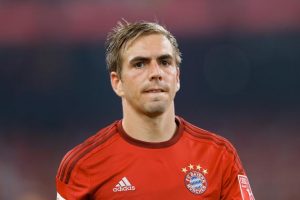 Philipp Lahm is the World Cup winning captain of Germany national team who is current spending his retirement time from all types of football competitions. He was also the former skipper of team Bayern Munich and played till 2017 with the German’s top flight. Since the beginning of his professional club career, he was with […] 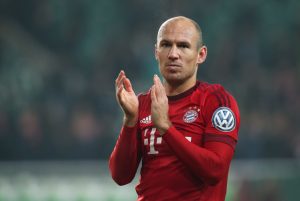 Arjen Robben is one of the top rated striker who is still the lead attacker of Dutch national football team. He is currently under contracted with German champion Bayern Munich and he arrived at Allianz Arena in 2009 and till now played 168 matches. He has also scored 90 goals with the team Bayern. Now, […] 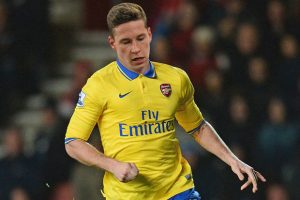 Paris Saint Germain playmaker Julian Draxler would be available in the market in this summer according to the report. PSG is in little shortage of case where they have brought earlier Brazilian skipper Neymar Jr from Barcelona in exchange for huge amount which is still the record fee. So, their midfield problems have solved and […] 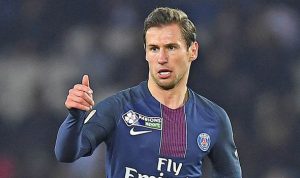 Grzegorz Krychowiak is a defensive midfielder in Ligue 1 side Paris Saint Germain (PSG) and he arrived at the Parc des Princes in last season. But this Polish international failed to impress the French top tier where he played just 11 matches and could not bring justice to his name. He scored none with this […] 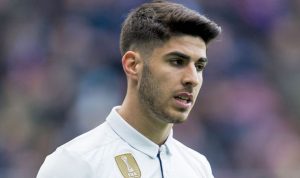 Bayern Munich is the German Bundesliga top flight and the current boss of the club is Carlo Ancelotti. The boss is passing very busy time in this summer because the transfer window is almost come to an ending point. But he has brought five players at the Allianz Arena in this window. He has been […]