Tyson Luke Fury is commonly known as Tyson Fury who is a professional boxer at heavyweight. He is undefeated boxer of seance his starting at 2008. He was defeated John McDermott in heavyweight Championship final and won the heavyweight championship at 2009. 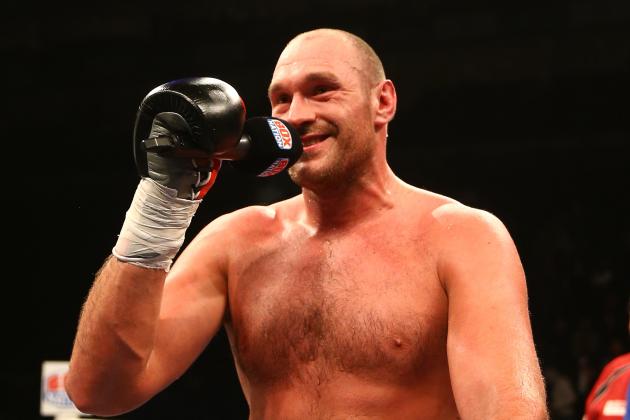 Tyson Fury is also a richest boxer and in November he faced a biggest fight where his opponent is Wladimir Klitschko. He won that match and his fight purse was £5 Million.

Tyson Fury is one of the famous boxer of heavyweight Championship and he is also a richest boxer. His net worth is rising day by day and he is also makes a large amount of income every year. Guys stay with us for more news.