The T20 series has been finished and now the two nation Pakistan and New Zealand will go for the 1st ODI. The ODI schedule start from 7th November it will be very great to watch and wishing the ODI series also fabulous like the T20. This time the match played in Abu Dhabi. Sheikh Zayed Stadium going to host the first ODI so far. Willow TV, Fox Sports, Sony Six will cover the game live in online. You can also enjoy the game free in online here. Here we given the match detail in below. 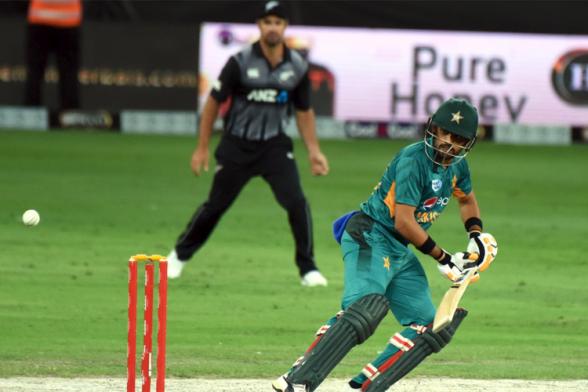 Pakistan plays very ood in UAE, it’s like home ground for them. They play all International game here as of hosting the opposition. Pakistan have a great squad in his team. Captain Sarfraz Ahmed is big thriller of the team. There have also other strong stronger like Shoaib Malik, Mohammad Amir and so many others.

New Zealand also very in ODI. In recent time they a diplomatic game and cricket fans get chance to watch the new era of cricket. The match will be played under the captaincy of Kane. Guptill, Munro, Taylor also included in the team. They all very well laid guys and aggressive to win the game. Here the full squad of the team in below.

Pakistan very confident to win the match as they often play there. They prepared their boys to dismiss the New Zealand. New Zealand also very faithful to win the game. Their target to dismissed the Pak team. They believe in the playing power rather than field. So they not worry about the ground.

Prediction: New Zealand have the chance to win the game.