Another Asian largest cricket tournament Asia Cup knocking into the door. The last Asia cup held on Bangladesh where Pakistan were the Champion. In that tournament 2014, 5 teams were participate including Pakistan, India, Sri Lanka, Bangladesh & Afghanistan. Into the next year 2016, five nation will also join in Asia cup where Asian super power cricket nation Sri Lanka, India, Bangladesh & Pakistan already qualified. In this year 2015 in November, a qualifying round will be held on Among Afghanistan, UAE, Oman & Hong Kong to find out the fifth team of Asia cup. 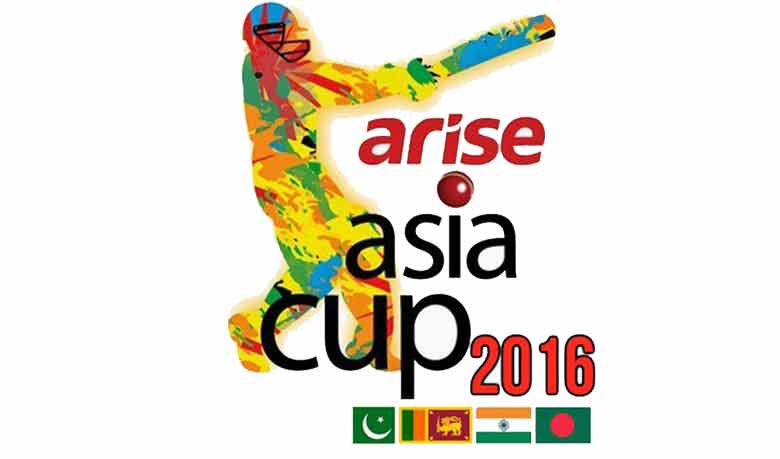 Still now the ACC didn’t decide the host nation but India, UAE & Bangladesh have in their discussion. Cause of high quality cricket of Bangladesh in last 2 year, Asia becoming more competitive. Host nation will have more chance to do better into this tournament.