Its Mohammad Amir has included in the camp of Pakistan. Pakistan Cricket Board (PCB) declared 26 man squad for upcoming New Zealand tour in December 21 to January 6. Now Pakistan national team is standing in Gaddafi Stadium in Lahore for their next tour’s camp. This series also help players to keep their fitness and performance for next T20 world cup at India in March. 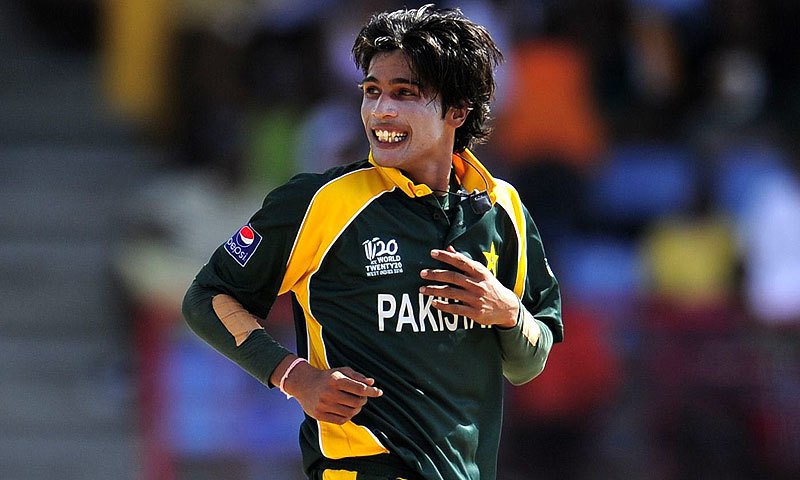 Selecting Amir is one of the bravest steps for PCB. He was also suspended from international cricket for five years and recently he was back in cricket. Amir played in the domestic cricket league in Pakistan and also he played the Bangladesh Premier League (BPL). His eye catching performance also help PCB to make decision about him. He played for Chittagong Vikings in BPL and also finished the tournament as the height wicket taker.

Pakistan national teams selectors dropped Sohail Tanvir and also Harris Sohail is out from team for continue suffering his knee injury and it’s requires a surgery in Australia. Rafatullah Mohammad and Imran Khan is also out from teams and left arm seamer Ruman Raees has also included the teams.

This is very good new or a chance for Mohammad Amir to makes a good relation with board and also the other players. Many senior players are not wants to playing with the fixtures players but Pakistan cricket board wants if Amir will fit he can play in the national team.

This camp will help to make the players fitness, well fitted and good performers can play in the national team in the tournament against New Zealand. It will also help to provide them in T20 world cup 2016.