Last Ashes, England won the trophy, they won three matches of five. The tournament held in England and Wales. It was started at 8 July 2015 and end at 24 August. Michael Clarke leaded Australia and Alastair Cook leaded England.  Chris Rogers and Joe Root was the man of the tournament. 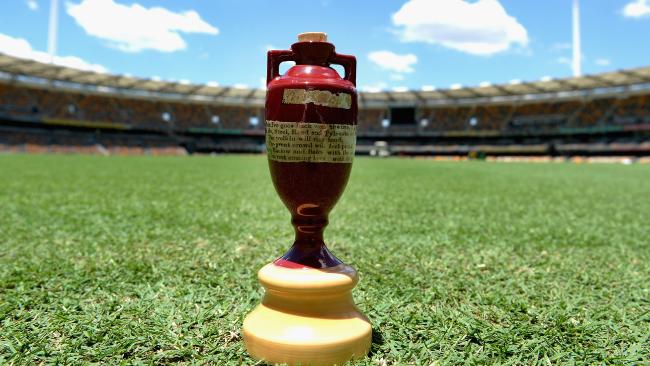 Recently Australia and England declared their team squad and they called some new player in their team. Let’s take short view on the both of team squad.

The schedule was published and the five match will held in five Australian ground. The grounds are  the Gabba, the WACA Ground, the Adelaide Oval, the Sydney Cricket Ground and the Melbourne Cricket Ground.

The first match will play in the Gabba. It will 23 to 27 November. ICC publish all match details of this tournament. Here we also publish the fixture of the Ashes 2017-18.

The biggest blast of cricket Ashes is going to start in this month. The England vice captain is not included in team squad and James Anderson replaced in his place. Australia also included some new player with the old combination. Tim Paine, Jackson Bird and Chadd Sayers also included in the Australian squad. Generally this tournament is a silent war of Australia and England cricket team. Their viewers are eagerly waiting for this tournament. Guys you get here all the update of Ashes series.