Asia Cup 2019 going to be hosted in United Arab Emirates. This season the tournament will be played in as usual One day format under the administration of ICC (International Cricket Council) instead of ACC. The full schedule of the tournament has been announced and there are 11 matches will be played in the whole event. The last Asia cup was a Twenty20 competition on 2016. Total 6 teams will participate on this cricket tournament including India, Pakistan, Bangladesh, Sri Lanka, Afghanistan. Rest of the team will be qualified before the event. 6 teams including Hong Kong, Malaysia, Oman, Nepal, Singapore, United Arab Emirates will fight to qualify as the 6th team of Asia Cup. 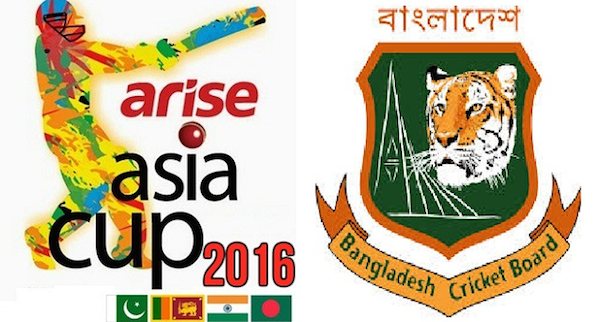 This season the tournament consisting five teams along with an associate team. According to the schedule every participant team will have to play 4 games against other contestants and the two high scorer team will play in final. The final event is scheduled to execute on 6th March.

Before starting of the main tournament the four associates teams (Hong Kong,Oman, Afghanistan and United Arab Emirates) will play 5 matches. Out of them one team will qualify for the main tournament. Here we presenting the qualifier round schedule of Asia Cup.

Fixture, time and date of Qualifier round

This is the full and final schedule of T20 Asia Cup 2016. Men are green and the men are blue will play the tournament’s opening match. India becomes the five time winner of this biggest blockbuster tournament. Defending champion Sri Lanka also won the trophy for five times. The hosting country Bangladesh yet not won the trophy for a single time.  Here we have presented the past winner list in below.

This is the first time Asia Cup will be played in the 20-20 format exchanging it’s past ODI format. The feature of the game has been changed ahead of ICC World T20 in India from March to April. So guys enjoy the cricket season and linked with us for more update.