Australia Vs New Zealand historical 3rd test will be placed on friday, 27th November, 2015 at Adelaide Oval stadium.The match will run day-night. The both team had played total 54 test matches in before, where Australia won maximum games along with 28 matches and New Zealand only 8 matches. All total 18 matches was abandon. The all rounder Steven Smith will lead the team as he did in the past two matches on the series. After losing the the last game New Zealand trying to come back to form by winning the match. Let,s see what happen. Here we presenting the match details in below. Keep watching and stay with us

Match Between: Australia Vs New Zealand 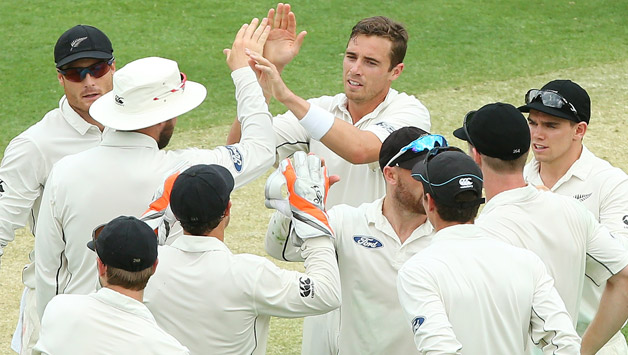