In April 2015 to March 2016 Australia has contract with 19 players. All player also get match fee, bonus and also others many money. T20, ODI and test series bonus also appearing in their yearly salary. After the retirement of Michael Clark Steven Smith earns 25% more retainer fee as a captain. 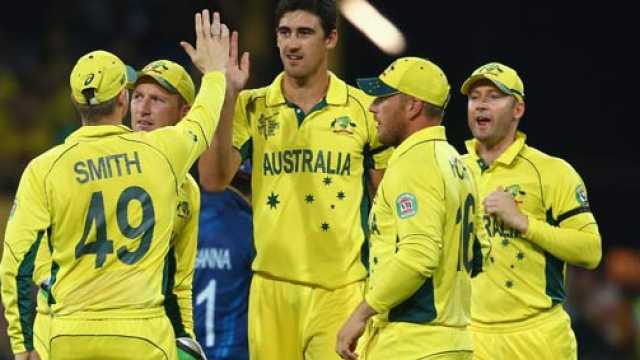