Bangladesh is considered as one of the rising superpower cricket team in the world nowadays which are currently holding 7th position in One Day International (ODI) according to latest ICC ranking and 9th in position in Test where ranked 10th in T20 international.

After finishing the tournament against Afghan, team Bangladesh would play their next series against England where the series consists of three ODI and two Test. The tournament will start with the One Day competition in next 7th October, 2016. Here we present below the complete schedule of Upcoming matches of the Tigers.

Team Bangladesh has current possess a plenty of talented players under the legendary skipper of Bangladesh ever Mashrafe Mortaza where Mushfiqur Rahim is the Test captain. They have world’s best all rounder Shakib Al Hasan in their squad. Besides, dashing opener Tamim Iqbal, Soumya Sarkar and best middle order batsman Mahmudullah are playing for the team currently. They have good understanding with each other which usually give them more advantage in the field. Most of all, their new invention Mustafizur Rahman who is widely known as cutter master is the lead weapon of Bangladeshi bowling side. 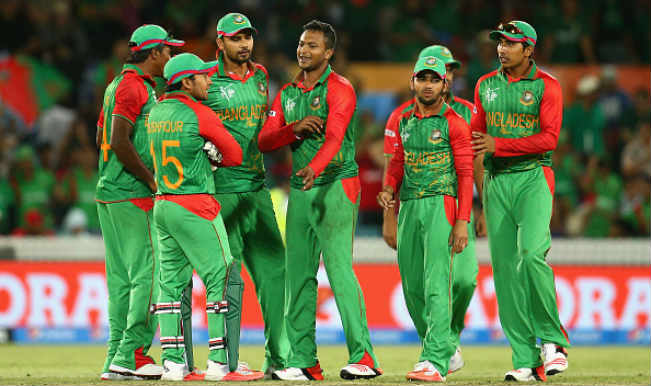 Bangladesh cricket team which is also known as The Tigers played their last Test match in 30th July, 2015 which was almost one years ago against South Africa and played their last international competition in 26th March, 2016 against New Zealand where they lost by 75 runs and which was the part of World T20 tournament 2016. They played four matches against Pakistan, Australia, India and New Zealand in Super 10 in World T20 and unfortunately lost in everyone.

However, the Tigers are scheduled to play again a tournament against Afghanistan where the Afghan team has already come to Bangladesh for the tri matches series which is consists of three ODI. The inaugural competition between them will be placed in 25th September, 2016. Though, cutter master has fallen into injury during NatWest T20 Blast 2016 and left the tournament unfinished. He would be ready by 25th September, 2016 hopefully. Hard hitter Tamim Iqbal is just confirmed to participate in upcoming tournament against Afghan though the complete team squad of the Tigers have not announced yet.