After six months the Tigers have finally come at the international schedule where they played last international competitions in World T20 2016 in last March, 2016. Since then, they have passed a long vacation from international competitions though keep playing in league tournament in the meantime. However, Afghanistan has already landed to the Bangladesh to play One Day International series which consists of three matches. The inaugural competition will be staged at 25th September, 2016 at Sher-e-Bangla National Cricket Stadium which is located in Mirpur, Dhaka.

However, New Zealand team has announced their team squad first but the Tigers has just revealed their best thirteen players name. Mashrafe, Tamim, Shakib, Mushfiq, Soumya, Sabbir and Mahmudullah are selected automatically and rest six are selected according to their recent performances. Let’s have a look below where their selected team squad has given. 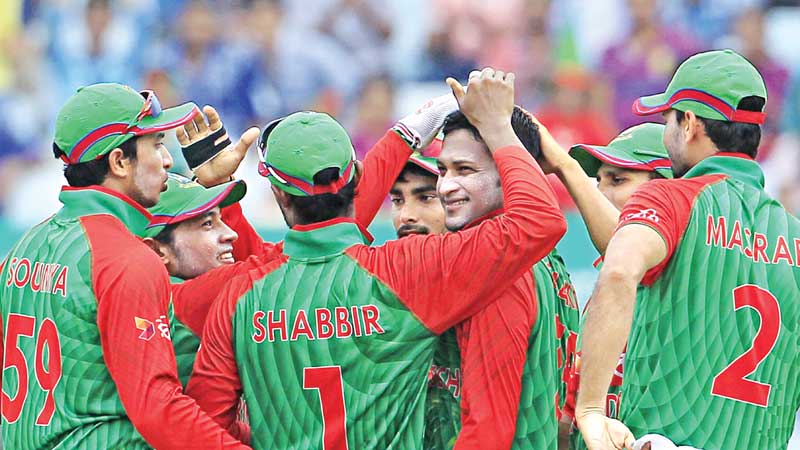 After so many speculation, the renowned pacer of the Tigers Rubel Hossain has finally selected for the series. He was out of the central contract of BCB almost one year due to mess. Beside him, fast medium bowler Shafiul Islam is called too. Mosaddek Hossain who is the new face in upcoming competitions and he is a talented opening batsman.

However, Taskin Ahmed is not approved to participate in international competition due to unauthorized bowling action though he has already applied for approval but the result is not published yet. If he will get approval, then would probably get chance to play.

Besides, Al Amin did not get chance in upcoming series where instead of him Shafiul Islam has taken his place due to recent performance. Shafiul Islam is going to play an international match after almost two years. He played his last match with the Tigers against Zimbabwe in November, 2014 but later out of the sight due to off form and injury.

Anamul Haque and Imrul Kayes were the two options for the selectors as a backup of Tamim and Soumya but they has chosen Imrul for the main event.

However, the Tigers are full of talented cricketers which makes them as one of the top contender in One Day International competition but they are still in backward in T20 and Test cricket. Chandika Hathurusingha who is the head coach of team Bangladesh is currently working on it to take them up in those two formats. Besides, Afghan are ahead of them in T20 ranking but this time there is no schedule for any T20 international though team Bangladesh has taken them seriously and willing to give their best in field. The head coach of the Tigers is planning to be staged best eleven in the first match.