Tigers visited New Zealand last time and lost in every matches in there. Though the tigers specially play well in One Day matches but it will difficult for them to do well in England at upcoming ICC world cup 2019.

Tigers specially did well in test series and won both 5 days match. Actually, the performance of them was not so high in test cricket in previous years and it become word in mouth that may ICC get back the test status of Bangladesh cricket team because of poor performance in test. But this series again change the situation and caught big team in test. As this green red team specially do well in One day match as usually so they were the favourite the one day series as well. The Caribbeans tried hard and soul but due to well bowling of the tigers can’t make enough run in 1st ODI and lose again. 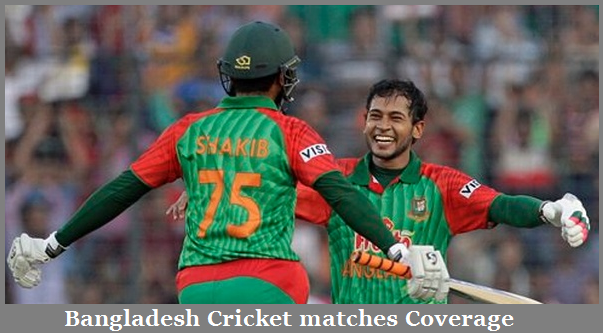 # Coaching Staff of the Tigers: