Barisal Bulls is one of the three most successful team in Bangladesh Premier League (BPL) and they are going to compete again in this ongoing BPL 2016 tournament which is the fourth edition of it. The team was founded in 2012 and placed runner up in the inaugural tournament of BPL and also in last season of this competition, there were also the finalist but unfortunately failed to win the title and lost against Comilla Victorians. The team is currently led by Test skipper of Bangladesh national cricket team named Mushfiqur Rahim. Here we provide their complete details below. 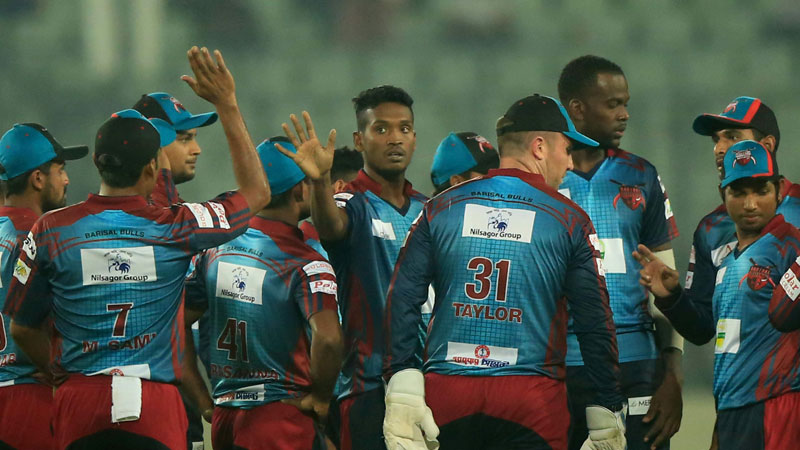 However, Mushfiqur Rahim is the captain of the team and also announced as their icon player. Besides, as like others, Barisal Bulls also have picked total twenty two players where total eight are foreign players. Pakistani star Mohammad Nawaz and Sri lankan Thisara Perera would be their main weapon in the competition. One thing is needed to mention that former Bangladesh national team coach Dav Whatmore is their head coach. Here we present their complete players list below along with management staff.

According to the game schedule, the team will have to play total twelve matches where will play twice times against each teams. Since the beginning, the competition usually held according to the double round robin format. So, get to the knockout stage, they will have to pass this round as well. Here we present the list of their next all matches in this tournament.

# Next Matches in the Tournament: