Bangladesh Cricket board president wants to test against Zimbabwe after playing T20 match. He also said ” Bangladesh cricket board governing board discuss about the series and they agree to in this condition. He also suggest one test of them could took place in May or June after T20 world cup. 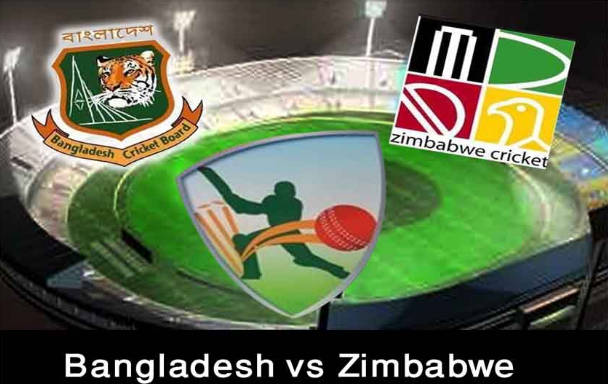 He also said ” Our player are busy to playing in many professional tournament and the schedule of test match against Zimbabwe is same time. We also discuss with our coach about this matter and he is also agree in this decision”.

He said ” The cricket board operations committee wants to play T20 and then they wants to play test match, then test match will not possible to play cause of Asia Cup T20. He included also the venue problem, he said ” We have venue problem too, that time we will arrange the U-19 T20 world cup also.

The cricket operators committee also said If we arrange those test match then U-19 world cup will go to Khulna and Sylhet. Where we already declared Sylhet for U19 world cup.

Mr. Hasan also said ” Zimbabwe won’t arrive in Bangladesh before January 14 (After playing away series against Afghanistan) and we have to also declared two teams for test and T20. But the problem will also bigger when the can not arrive before January. All of the effect we discus and we decide we want to paly T20 macth before the test.