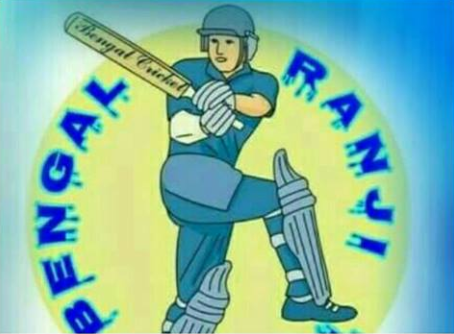 Bengal (CAB) plans for a T20 cricket league just like IPL. This tournament would possibly based on Kolkata region which will be organized by CAB. Just like IPL style, total eight franchise teams will participate here. Among them, Ganguly has confirmed about five teams already our of eight. Rest three participants will be finalized shortly. Ganguly said that this tournament will be staged under the light and as usual auction will be placed to buy players. So, hopefully, this will be a part of mega tournament where many talented players will join.

The complete fixture of this tournament is not revealed yet. But the expected date to place this event is last week or last two weeks of December, 2016. This inaugural event of Bengal T20 which is going to be one the the most exciting event. The most of the matches of this mega event will be placed in Eden Gardens which is located in Kolkata, India. It is also one of the most iconic stadium in Indian cricket history. It was founded in 1864 which makes it one of the most oldest stadium too. With 66,000 seats capacity, it has become the largest cricket stadium in India and 2nd largest in the world.

Whereas, last season of Bengal cricket was not good. So, Sourav Ganguly, the current president of CAB has taken a big decision to start new league based in Kolkata. Last year, Bengal cricket team traveled Sri Lanka where they played some pre season matches with them. Learnt from it, Ganguly have spoke with Lankan Muralitharan about his next big plans.

According to the board rules, no overseas player will be given approval to participate in this upcoming biggest T20 tournament. They only have a chance to pick up local star for this event. This tournament will help the players of Kolkata to get well prepared for their next domestic T20 competition and also Syed Mushtaq Ali Trophy which about to start in next 1st week of January, 2017.