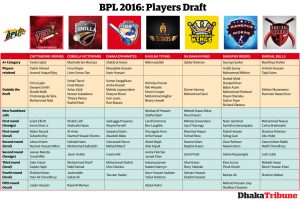 Bangladesh Premier League is a professional T20 league tournament which first tournament was held in 2012. Since then it used to be held annually except 2014 due to some problem. So, till now, three most exciting season of BPL have passed. It was founded in 18th January, 2012 which is organized by Bangladesh Cricket Board […] 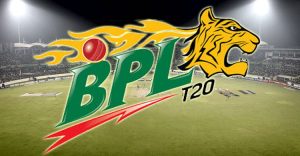 Rajshahi Kings & Khulna Titans added in Bangladesh Premier League season 4. BCB already arranged player by choice and released a schedule of 2016 BPL. Opening match will be start on 4th November and the final will be held on 10 December at Mirpur Sher-e-bangla national stadium. Total 7 teams playing in this tournament where […] 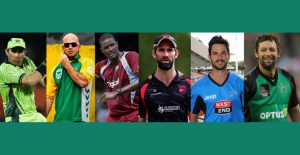 The fourth edition of Bangladesh Premier League is set to kick off in next 4th November, 2016 and this time it will be expanded from six participants to seven where Rajshahi and Khulna has come to the spot again and Sylhet Super Stars is relegated from the main event due to finalize their agreement. According […] 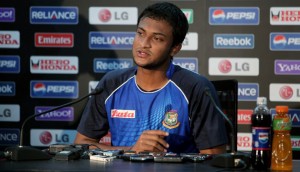 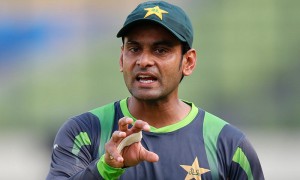 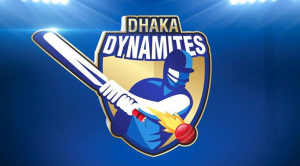 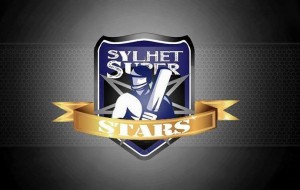 Sylhet Superstar is another team of BPL T20 2015 and Alif Group is sponsored them. There are many Bangladeshi famous player will play in this team and Mushfiqur Rahim is the icon player of them. They made their team with ten Bangladeshi players and seven foreign players. Sylhet Superstar will trained by Sarwar Imran. Guys recently BPL […] 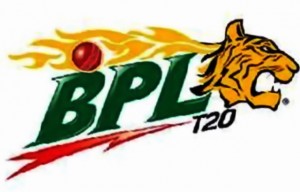 The 3rd edition of BPL T20 tournament will be starting 22 November 2015. This is one of the biggest tournament of South Asia and here six teams will fighting in the whole tournament. Total six franchise made their teams. Many company sponsored this tournament. Guys we make here a content about the team and owner […] 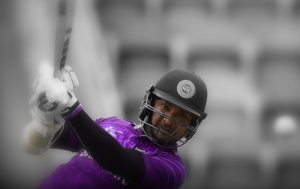