The BPL T20 2015 tournament will be starting at 22 November 2015. This is a biggest T20 cricket tournament of Bangladesh, here will be playing many Bangladeshi and foreign players. There are six teams will play in this tournament and the auction of BPL T20 Tournament 2015 has already finished. We already known who will for which team. Here we make a content about the possible team squad of every team. 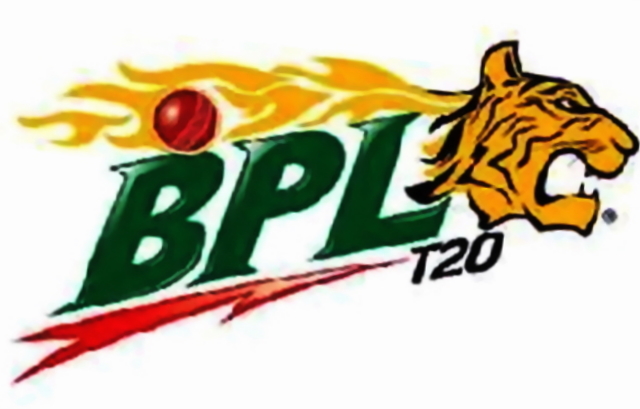 This is the possible best eleven squad of this time BPL T20 2015 tournament. BPL governing body has created a rule about foreign player, there are four foreign player can play in a match. Guys the opening ceremony of BPL in 20 November at 4:00 pm and the the opening match will in 22 November 2015. Guys stay with us for more news.