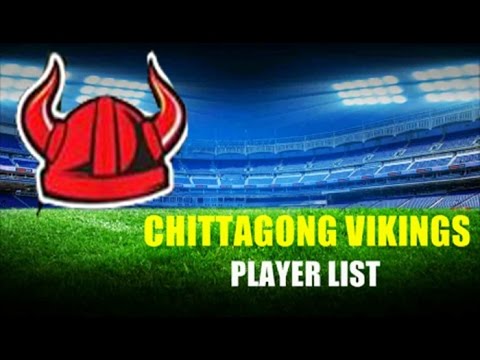 Chittagong Vikings full of many talent and young player. Here will played Anamul Haque Bijoy who is the one of the young and dashing batsman of Bangladesh cricket team, Taskin Ahmed is the one of the most talent young blower of Bangladesh cricket team and they included here Ziaur Rahman is one of the famous all rounder. After a long suspension Mohammad Amir will in cricket and he will also play for Chittagong Vikings and the hard hitter two batsman Akmal brothers will play in this team. Chittagong Vikings is also strong team in BPL. Guys stay with us for more update of BPL.