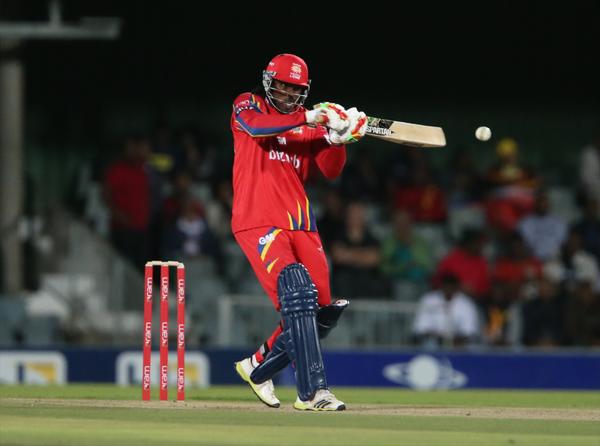 The Caribbean most powerful batsman Chirs Gayle Confirm that he will play in this tournament this year. Lions one of the club of Ram Slam confirm that they added Gayle in their team. At 2013-14 session of Ram Slam Gayle was played in Dolphins but he was not played the full tournament cause of his injury.

The another staff of Lions said ” To added Gayle is added one of the power. Most of the teams fall in danger on his day. He also can advice the younger player. But recently he was back from injury and cause of it he missed the test against Bangladesh”

Different print and and media said this time Gayle will leads Lions or Lions makes him captain for this time also for this tournament. We hope that he will available for all match and he will also play his best.