In any game football or cricket, coaches played a vital role. Mostly in cricket field Coaches are very important to achieved their success. As their hard work they are paid a lot. Most time the coaches salary depend on their team performance. If we noticed one thing in cricket the density of foreign coaches are huge. Most of the Cricket team appointed Foreign Coaches for the side. So the salary range of the team is so high as well.

India have local coaches and it is really appreciable to all that none other foreign manager in their team. The current India refer Ravi Shastri as their head coach and they are seemed to improve the cricket structure. And the most beautiful matter is that the coach embarked as the most highest paid coaches, whose estimated salary $1.17 million. There also some other team like Australia, Sri Lanka, New Zealand also holding their former cricketer as the team head coach. Zimbabwe also have their own country coach.

The second position holder Australian coach was Darren Lehmann received $ 550,000 dollars. After joining Justin Langer in Australian side, he being the second most paid guy. English coach Trevor Bayliss received $ 520,000 and became third most highest paid cricket coach so far. After them the fourth position is Srilankan coach Hathru Singh. New Zealand coach Mike Hesson, who is in fifth place, has an annual salary of 0.25 million USD. Coach Mickey Arthur, who won Pakistan’s Champions Trophy, got 1$0.22 Million annually. Next month’s contract involves the annual income of Nick Puthas, associated with the Sri Lanka team, $0.14 Million.

South Africa’s coach Ottis Gibson is only $0.14 Million on eight numbers. Before Otis Gibson took charge, Russell Demingo was the South African coach. The coach’s salary at the top two in the one-day and Test matches was about one-fourth of the Bangladesh coach. 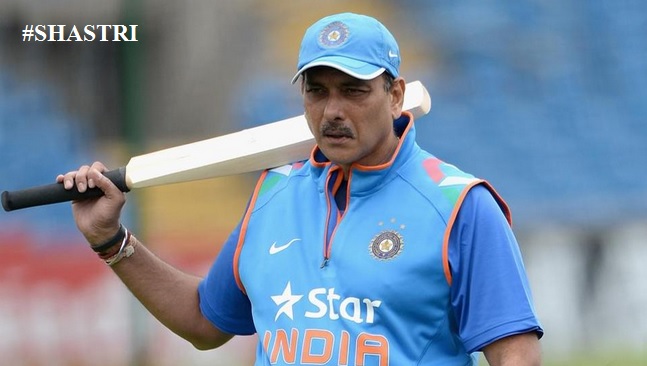 Ravi Shastri, who scored six and sixes innings of his career, Shastri, the current coach of the Indian cricket team, has also made sixes in the form of a coach. The advantage of being the national cricket coach of the richest cricket board is probably the same. Ravi Shastri’s team is much ahead of their opponents in performance. And he is also in charge and paid much than the opponents coaches.

Ravi Shastri, the India’s most paid salary (11 million and 70 thousand dollars) of world cricket coaches, is definitely the top of the list. Interestingly, many cricketers’ salaries are less than that of Shastri. The only annual salaries of star players in India, Australia and England are higher than that. 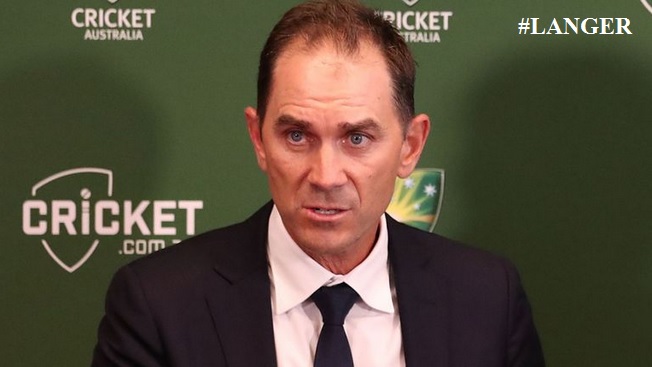 Justin Langer has been appointed as the head coach of the Australian cricket team. He has been coached for four years. Australia’s former opener, replacing Darren Lehmann, who has stepped down as head coach after the ball-tampering scandal.

Darren Lehmann was one of the most experienced coach of the team. As a team team head coach he was paid $550,000 salary annually. Langer also earns a lot from the Australia Cricket Board so far. 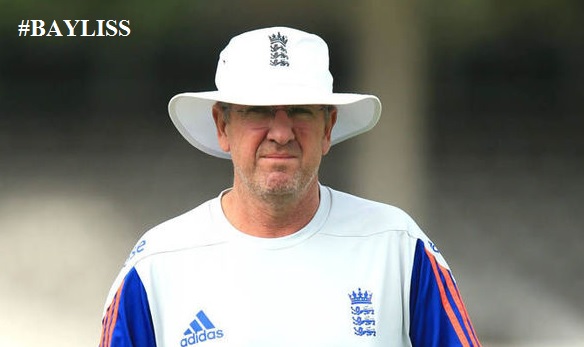 After joining of Trevor Bayliss in England national team he keep trying to make the England as a most strongest team, Especially when the World Cup very close so the mission set by him. The coach is very hard working and annually paid  $0.52 Million. The England team manager become the third most highest paid coach of the world. After joining the Baylis the team seen to upgrade in both side ODI, Test and T20 ICC rankings. 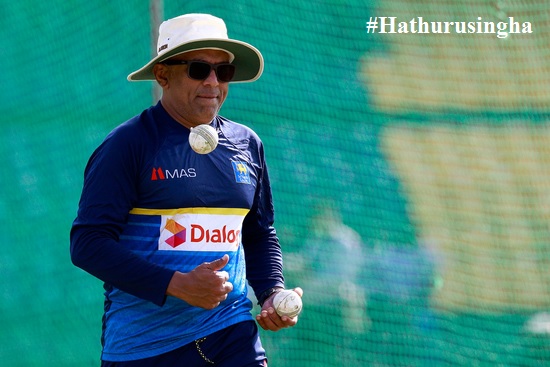 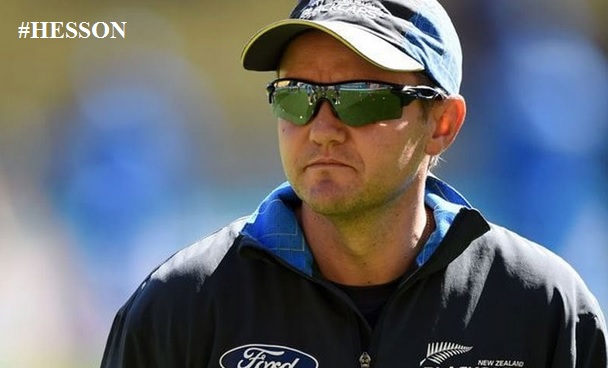 Mike Hesson is current New Zealand  head coach, who paid annually $0.25Million of salary. of the New Zealand cricket team. Only a few amount of coach is as tallent like him. He turn into the team in a good position. Mike will be finished his veteran contract July 31, 2018. After that he will be sign new contract with the tram. 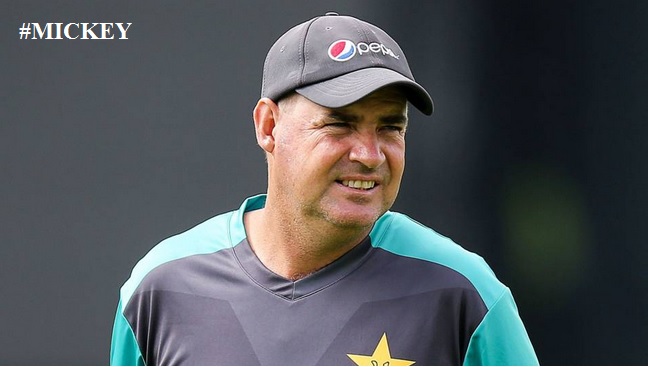 In Current cricket arena Mickey Arthur is one of the most successful cricket coaches in the world. He being the current head coach of Pakistan national cricket team. His annual salary $0.22Million. He became the 6th most highest paid coach in cricket world. He getting ready the team for the upcoming World Cup. 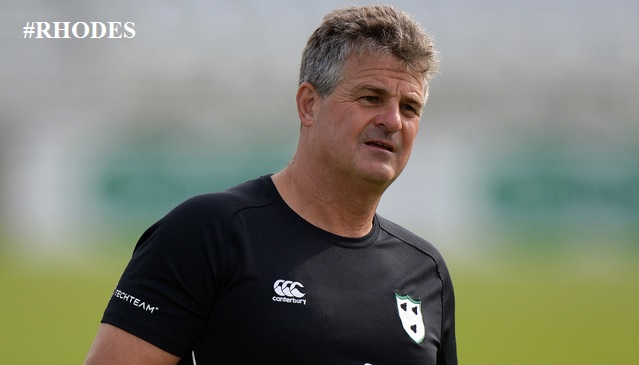 In these two years, Steve Rhodes receives 15 to 17 million dollars a year or about two crore taka in Bangladesh money. Also, if the hotel is in accordance with the rules, the rent or rent will be available on the flat. Roads will get world-class insurance services, 24-hour cars and full-time security arrangements.
Earlier, Hathurusingha got 34 million dollars in a year. This was the highest wage in the history of the coaches of Bangladesh.

However, Bangladesh’s enormous progress on the salary of the coach, but the BCB behind Zimbabwe for the players’ salary! Under the agreement of top cricketers or the lowest level of the contract, Bangladesh is far behind Zimbabwe Pakistan and Ireland.

Even the top four players in Bangladesh are less than the lowest level in Australia, England, South Africa, India and the West Indies. Bangladesh has not been able to overtake the lowest level of the contracted cricketers with the New Zealand Board. Even in case of match fee, Bangladesh is ahead of Zimbabwe only in Tests.