After a long time, Pakistan visited England where they will play more cricket matches including test, ODI & twenty20. It’s need to mention that Pak team will visit Ireland as well. All ODI Matches Highlights video of Pakistan Vs England cricket series to be published here through youtube/Dailymotion channel.

Investec the UK based banking & asset management company is the sponsor of the test matches of this tournament. This is why every test matches named as Investec test. 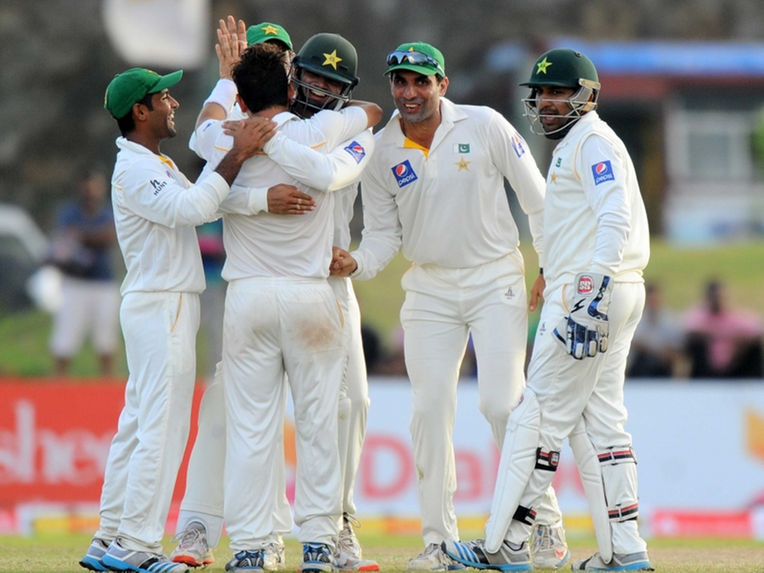 This two team will play 4 test, 1 t20 and 5 One day International match between them in English renowned grounds. Pakistan team landed in England around 2 weeks ago and already played 2 practice match against Somerset and Sussex. Though the result of the both match was drawn but excellent performance shown by Pak young team.

This 2 leading test playing nation fought last time 2015-16 in United Arab Emirates where the green armies won by 2 – 0 in 3 match test series. Usually, host nation become the important fact to finalize the result of the tournament. Past records mentioning that if the tournament held in England, there English team always favourite against any other. Latest test series statistics of Pak team is far better then English red-whites. But it’s need to mention and should be remember that the greens won last time in English soil in the year 1996.

ODI performance statistics of English team is far better then the green armies. Into the last 2 series in UAE, both One Day series won by the red-whites. Even the series result was 4 – 0, 3 – 1 as well.

As like One day cricket, England team keep ahead them in t20 as well in front of Pakistan where the greens are demanding them the most skilled t20 team around the cricket world.

Statistics can’t measure the possible result of a series where current performance and skill force one another to find ultimate result of the tournament.

Both cricket nation is under pressure right now cause of worse performance in different format. Coaches call up young cricketers to join in and replaced.

England played very well into their series against Sri Lanka which made easy to prepare Pakistan. Batting performance of the green armies were excellent as well. Couple of century also made by their cricketers against Sussex and Somerset. Specially, Younis Khan, Azhar Ali, Asad Shafiq extremely in form and hopefully going to contribute for the nation in England tour. Young star shan Mashood already shown his skill in warm up games.