One of the superpower of cricket in Asia as well as in the world, Pakistan has has recently visited England and Ireland for the purpose of a tournament which is consists of Test, ODI and also T20. They have started their competition against England in 3rd July, 2016 and till now the test series against is about to an end in next 15th August, 2016. Including this running test, they have played four test match against English team where the Green Shirts won one and lost twice. Last test is not finished yet.

After the test match will end, they will play five ODI with them and a T20. 1st ODI will place in next 24th August, 2016. In the meantime, team Pakistan are scheduled to play two one day international matches against Ireland in Irish ground where their first match will be staged in 18th August, 2016 at Malahide Cricket Club Ground. This arena hosted total seven matches before. So, upcoming competition will be 8th in number. Let’s have a glance below where their next match details have listed. 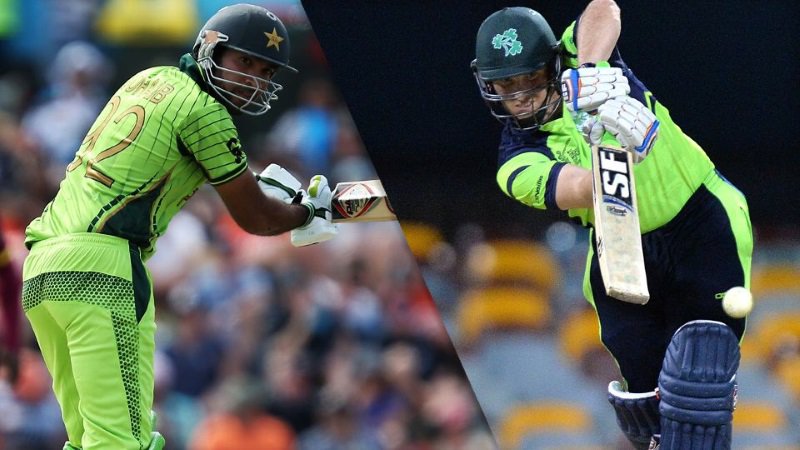 According to the recent performance of the Green Shirts, their team is led by Azhar Ali who is a right handed batsman. Besides, this team is full of new and young players with only few olders like Malik, Umar Gul, Hafeez etc. After a long time, Mohammad Amir is included in the squad and probably the trump card of the team.

31 years old William Porterfield is the current captain of the team Ireland. They have prepared their squad to fight with the Green Shirts where they have included four batsman, five bowlers, two all – rounders and three wicketkeepers in their squad. Best eleven has not revealed yet.