Last night in BBL Chris Gayle has fined for his rambling interview. This year Chris Gayle is plying BBL in the Melbourne Renegades team and last night in a interview he said some rambling talk to the journalist of channel ten. For this cause he fined $10,000 from his Big Bash club.

Last night when he was out a channel Tea journalist Mel McLaughlin was took a short interview of him but Gayle said some corrupted talk which is very bad to listen. For this incident his teams CEO and Australian cricket board discus with each other and they divide for fine. 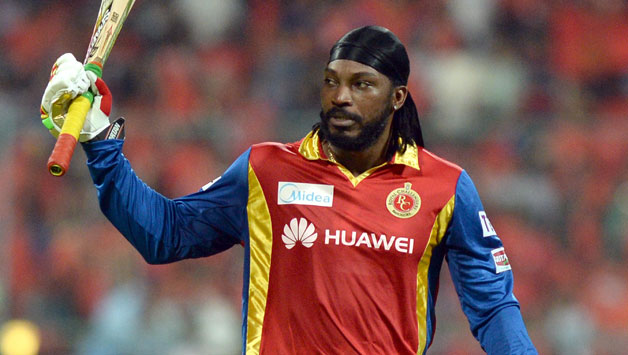 Australian cricket board CEO James Sutherland said as borderline harassment it was a very serious things but Renegades stopped his suspension and they said they believe it was a co-incident when Gayle told McLaughlin ” Don’t blush baby”.

We had look history some previous history of Chris Gayle and some days ago he was done same fault but we give him another chance and we didn’t suspend him we just fine him $10,000. He will donate McGrath Foundation this money and he also does it as soon as possible.

Sutherland said that Gayle is a strong player and a good cricketer, his behavior is good but I think he was end last night night batting badly cause of that he said that things.

We work for Cricket in Australia and we work for cricket is a sport of all, here not fact of boy and girl or men or women. We won’t  tolerate any behavior to underestimate their ambition “he added”