Finally the ICC Champions Trophy for 2017 schedule has been released out. International Cricket Council announced the schedule on 1st June, 2016. The most happening tournament going to taken place from 1st June, 2017 with the opening match between England vs Bangladesh. The first match will be hosted at Kennington Oval stadium in London. The final event will be held on 18th June in the same place. There are total eight nation going to take part in the competition where they parted into two several groups. Interestingly India and Pakistan will be played in the same group in again along with South Africa and Sri Lanka. Another group represent the four more teams as well as Australia, England, New Zealand and Bangladesh. 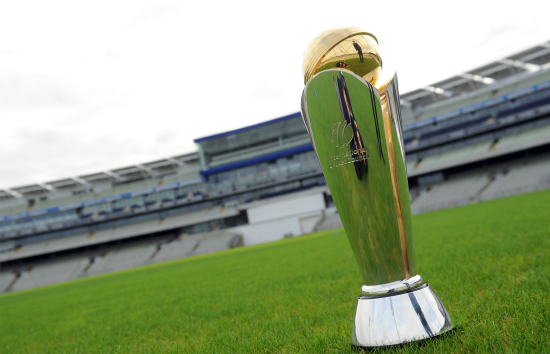 Venue detail: There are total four venue has been selected for the whole tournament. Here we give the short profile of them.