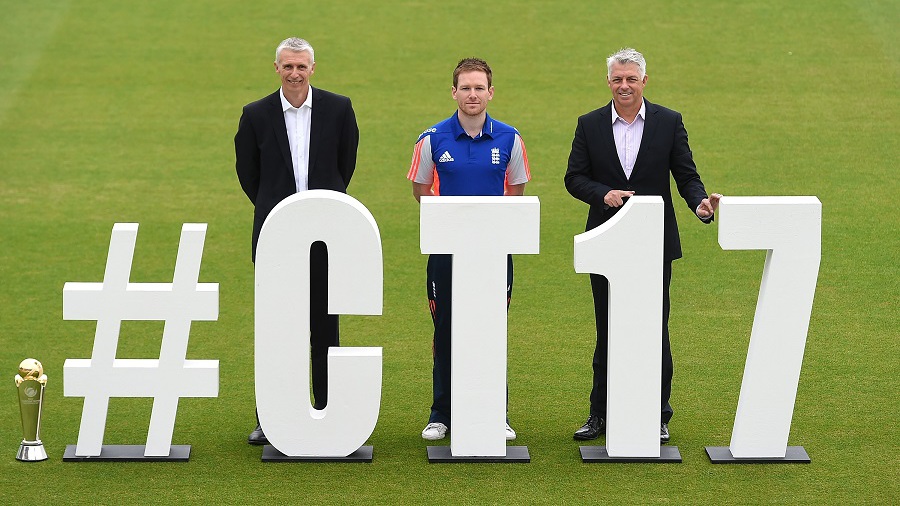 Eight participating teams will play total 15 matches in the tournament of Champions Trophy 2017 along with playoff rounds where each team will have to play three matches. However, the eight teams are already divided into two equal groups named Group A and Group B. Here we present below the group details and the complete schedule of the tournament.

As one of the biggest cricket competition, Champions Trophy used to broadcast worldwide since the beginning. Different kinds of satellite networks used to make agreement with ICC to hold the broadcast rights. This tournament is mentioned as the 3rd popular cricket event by ICC after ICC world cup & ICC World Twenty20. Once upon a time it was call Knock out world cup but right now it renamed.

As England is the host of this tournament, will get extra energy and support in stadium which will ultimately make the favourite of this tournament but it’s need to mention that South Africa, Australia & New Zealand will play specially well in there as well.