ICC T20 world cup 2016 will start in 11 March 2016 at India. Last January 2015 ICC arranged a meeting in Dubai and they decided India is the hosting country of ICC world Cup 2016. India is ready to arrange this tournament and they also make ready their all stadium for this biggest tournament. Recently India has declared the name of world cup arranging stadium. Guys here we publish a content about the stadium preview of ICC world cup arranging stadium. 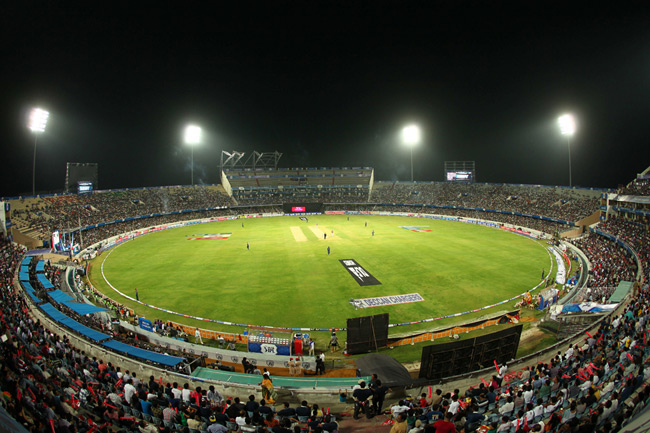