6th tournament of ICC World twenty20 starting on 8 Match, 2016 in India. You should know that Indian pitches is best familiar environment for batsman to score more run. In every matches of a series, tournament & Indian Premier League, batsman score ton of runs. This page is for release up to date statistics of highest run scorer of this ICC T20 world cup 2016. After every match it will be update on and you guys can take a look into the batsman those are standing on top position by scoring more run into this tournament. 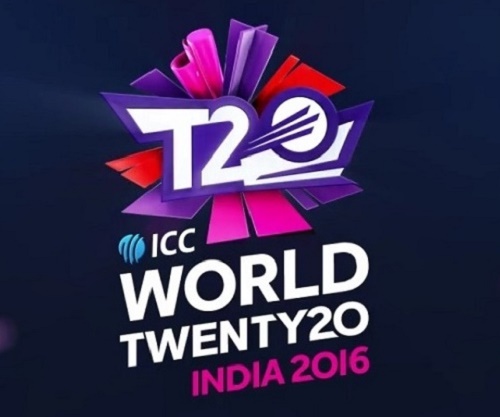 Before the “Super 10 round” the main event of ICC World T20, 8 teams will play qualifier round to get chance as last 2 team. On the basis of ICC world ranking, top 8 team selected to directly play the “Super 10 Round”.

Teams need to play Qualifier Round –

International cricket council divided 10 teams into 2 Groups by named Group 1 & Group 2 where 4 of each team set up very early. ICC also make 2 group by named Group A, Group B to arranged the qualifier round. Among 8 teams, 2 of them finally qualified for “Super 10 Round”.

Usually, twenty20 cricket become flood of run and beside supporting the a team, supporters eyes always into their favourite batsman that how much run he scoring in total. As this WC is going on India, here have more opportunity for the batsman to score plenty of run and bowlers should be toneless in their batting environment.

It would be a tough job to guess that which batsman will score more run into this ICC T20 world cup 2016 but the World ranking would be helpful for the audience to guess the best batsman in Twenty20 format.

This statistics would be helpful for you to guess that which batsman have more chance to score highest amount of run in ICC world cup t20. Indian fans eyes on Virat Kohli, Rohit Sharma & Shikhar Dhawan and hopeful about more run scoring possibility by them. Watson, Warner, Finch, Maxwell is the breath of team Australia. Nothing should to mention about AB D Villiers and Chris Gayle.

Highest run in a Match –

A finalist team can play 6 match in total during this 2016 t20 WC and to become win man of the series award a batsman need to score 50+ run in average and 300+ in total approximately on the basis of comparing previous years data. Keep eyes into this page to get up to date info about highest run maker of this tournament.