ICC T20 world cup 2016 will start on 11 March, 2016 in India. ICC picked top 8 teams according to the T20 ranking and another 2 qualified from T20 world cup 2014. But 6 teams need to play qualifying round to get chance in ICC world Twenty20 2016 in India. 14 teams fight each other according by the schedule of ICC where Scotland, Ireland, Afghanistan, Netherlands, Hong Kong, Oman become successfully qualified. On the basis of Ranking full time members got chance including India, Pakistan, South Africa, Australia, New Zealand, Sri Lanka, West Indies, England, Zimbabwe & Bangladesh. 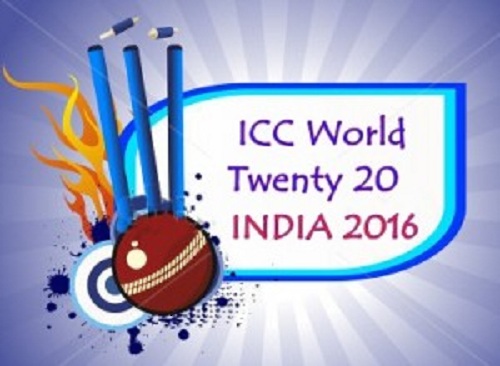 As T20 cricket getting more priority to fans as it’s not time critical. On the other hand, it’s happening in India which is the most populated and famous cricket nation which will make this tournament more enjoyable.