International Cricket Council arranging the first edition of World test Championship on the year 2017. Actually the inaugural edition was announced on 2013 but due to financial problems it was abandoned. ICC made pre-plan for the tournament. According to their plan the tournament will be taken place on June, 2017. 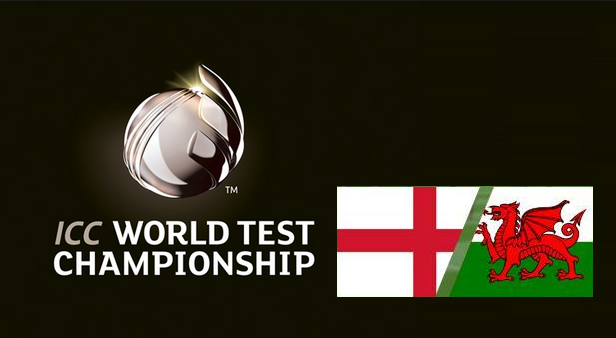 Qualified Teams:  teams yet not qualify for the tournament, it will be confirmed after 31st December of the year. As soon as the team confirmed, update will be available here.

The tournament feature only three matches, two semi final and final. The format is made of four years long so far for a season which has been played by the ICC current ten Test teams as well as India, Pakistan, Sri Lanka, Australia, England, New Zealand, South Africa, West Indies, Zimbabwe and Bangladesh.  After over the league round the top four teams will be elected on 31st December, 2016 and they will play the two semi final matches on June. The first Test will be held on beginning weekend and the second test will third weekend. After play-off the two winner will play for the champion trophy. ICC yet not confirm about the drawn match.

Australia holding the first position in ICC Test ranking, so it is very possibly to qualify for the 2017 world test championship. It is Australia, which is outstanding in any format of cricket as well as ODI, T20 and Test. When they footed on field the opposition has frightened before the game. They are too good since early. Their gaming strategy roll appreciable and they are really the worthy of the honor. They have the great chance to grab the honorable trophy in pocket.

Team India refers also very fantastic performances since last long time. At present they are placed in second on ICC ranking. They are the top of T20 ranking and also good in One Day International. They have the equal chance to snatch the trophy of World Test Championship, 2017.

Pakistan, England and Sri Lanka become the third, fourth and fifth position holder in ICC Test ranking. They both are consisted equal chance to qualify for the play-offs round robin.  Anything is possible for them. The New Zealand, South Africa also very tough team in ODI and Test. So they have little bit chance to jump on next stage.