BCCI has announced India team against Australia which series took place in India. They announced two squad for this series, one team for T20 and another one for ODI. Jadeja, Nehra, Muhammad Shami and Yuvraj is back in T20 squad and Raina has dropped in ODI squad but he keep his place in T20 squad.

Australia will play 5 ODI and 3 T20 match against India and the tournament will start from 12 January 2016. Indian cricket board also made the team also they made ready their team for this tournament. Their coach said ” We are getting well preparation for this series and we hope home ground help us and our player are in the good form. They have capacity to doing good job in this series, we working hard and we will win both series”. 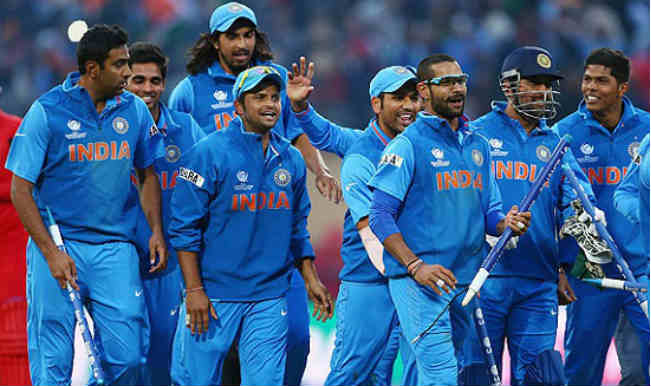 This team squad is declared by BCCI and they also make ready their team for this series. MS Dhoni is captain in T20 and ODI both series and Virat Kohli play deputy role in both series. New many player included in this team and some player are cut down from squad. India also trying to make a strong squad against strong team.