Now a days, Twenty Twenty which is called T20 is one of the most popular cricket format over the world.India and Sri Lanka are two of the most renowned team where India stands 1st and Sri Lanka stands 3rd position according to ICC statistics respectively. They face with against six times and result is equal. Recently Sri Lankan and Indian cricket board is going to arrange just T20 series including 3 matches which will be placed in India’s three stadium starting on 9th February 2016. The full details of this series is listed below. 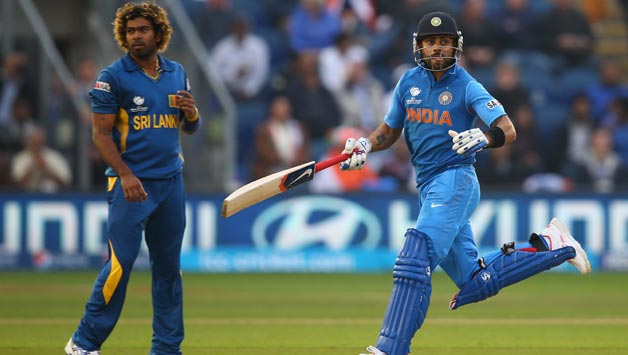 Of course, Indian team has lot of talented players but lack of Virat Kohli, they could suffer.However,they have always strong batting lineup like Dhoni, Rohit, Shikhar Dhawan, Suresh Raina which can dominant to the opponent bowling action.They should be in the best eleven. It is always tough job to select best eleven for Indian team cause they are all good and talented playes. So, let’s take a look the possibly best XI of Indian cricket team for this T20 series listed below.

Sri Lankan Bowling lineup is always best.But in this tournament they could suffer cause absence of some talented cricketers named Kumar Sangakkara, Mahela,Angelo Mathews, Lasith Malinga and so on. Sangakkara & Mahela are not in the team now due to retirement. However, Sri Lankan team can possibly make a balance team which will be led by Dinesh Chandimal. Possibly best eleven of Sri Lankan team is given below.

According to the statistics of head to head between India Vs Sri Lanka, they totally played six matches and won three of them each. Both two teams played well. So, their next match will be contesting opinion by Cricket genius and fans.