Host nation India mentioned as the favourite of this ICC world twenty20 from the beginning of the tournament. Cause of their performance & familiar environment. Though they first match losing in Group round match against New Zealand made the fans disappointed but they played professional cricket against Pakistan, Bangladesh & Australia and achieve win to qualify for the Semifinals. On the other hand, Caribbean’s losing against Afghanistan in their last match was very surprising but didn’t hamper their qualification for this knockout stage. Most of the predictors saying that which will win this match having more chance to win this trophy of 2016. Both team won T20 world cup single times. Indian IPL made their cricketers professional and Caribbean players are the first choice for every league. This is why, it’s a big twenty20 match to watch. 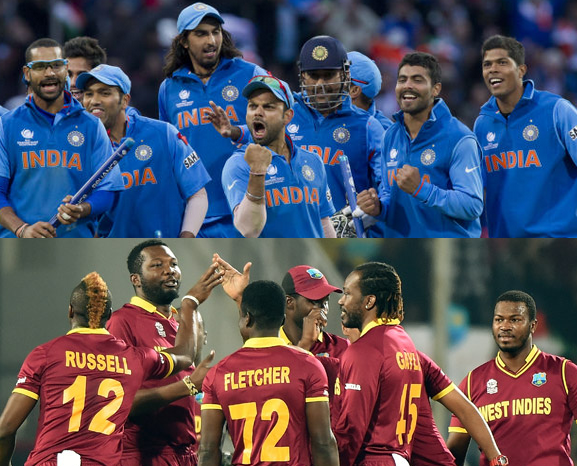 Match between: India Vs West Indies

Prediction: It will be a very tight match but possible winner is India

Is any single batsman of West Indies become fire then no one team having chance to win over them. Chris Gayle, Darren Sammy, Bravo, Ramdin, Samuels, Russel is the key batsman for Caribbeans. Bowling lineup of them is little bit weak right now but their every bowlers are very clever which should to mention. Spin bowl facing weakness would hamper this professional twenty20 team in South Asian environment as well. Virat Kohli & MS Dhoni is the trump card for team India right now as they are performing well right now.