Gujarat Lions is one of the two new team which is getting chance to participate in coming ninth version of Indian Premier League (IPL) T20 due to suspend old two teams because of illegal betting action by their respective owners. So, it will be the first time for Gujarat Lions in IPL and here is chance for them to prove themselves. This team is under get contracted for two years which means they will play only two seasons of IPL in 2016 and 2017 and future will be decided next. Gujarat Lions represents the city of Rajkot, Gujarat and the owner of this team is Keshav Bansal who is also the director of Intex Technologies. He is also the youngest owner in Indian Premier League. Gujarat Lions will face their first match against Kings XI Punjab of 9th season of IPL T20 which will be the tournament’s 3rd match in next 11 April, 2016 in the ground of Punjab Cricket Association IS Bindra Stadium. Let’s see their match details below. 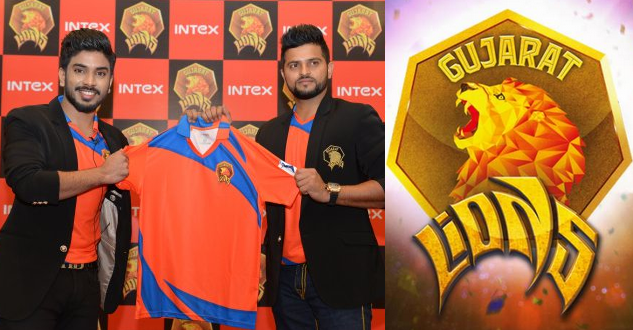 Full match schedule of Gujarat Lions is listed below.