The biggest professional cricket tournament of South Asia, Indian Premier League will start at 08 April 2016. It was declared by Board of Control for Cricket in India (BCCI). This time it will start its 9th session. Mumbai Indians is the last champions of this tournament. BCCI also declared this tournament will end at 29th April 2016. 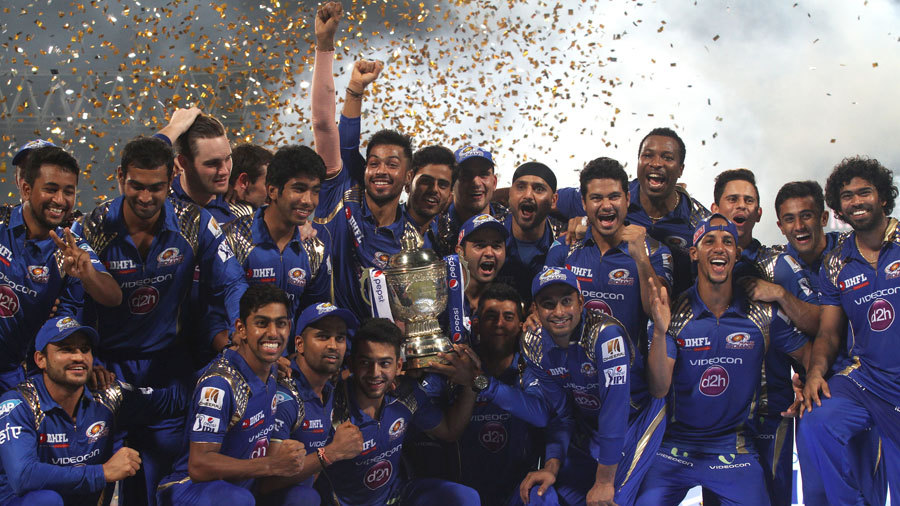 Kolkata Knight Raiders and Chennai Super Kings also the most successful team and both teams was won this tittle two times. Suresh Raina has the most runs in this tournament he has 3699 and Lasith Malinga has the most wickets, he took 143 wickets.

In the last year IPL Chennai Super Kings and Rajasthan Royals was suspended for match fixing, BCCI appointed two new teams for this tournament for this year. BCCI is not their name yet but before starting IPL they will declare the name of two new teams.

BCCI also declared ten new venue name for this tournament and they also they ready that’s venue for IPL 2016 session. Guys this biggest tournament will start at 08 April 2016 and you can see here many super star player.