“Rising Pune Supergiants” (RPSG) which representing the Pune city of Maharashtra are the professional T20 cricket team in IPL (Indian Premier League). The team will play in IPL season 9 as the replacement of suspended franchises Chennai Super Kings (CSK) and Rajasthan Royals (RR). The team has been signed for two years. After two years it will be decided that the team will play or not in future. 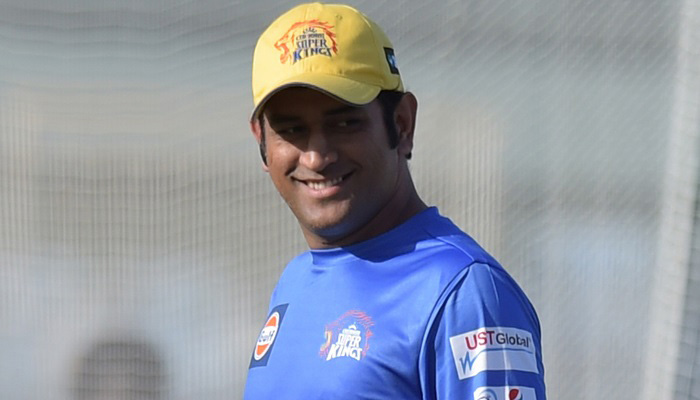 Chennai Super Kings (CSK) and Rajasthan Royals (RR) are banned for two season from IPL T20. Total 50 players from both teams had been released for pick up. Rising Pune Supergiants has drafted 5 players out of them. They first called up MS Dhoni and the team Owner Sanjiv Goenka announced him captain of the team. Dhoni costing of Rs. 12.5 crores in team Pune.

Ajinkya Rahane was the second picked up from drafted player list costing of Rs. 9.5 crorers. This top order batsman played 22 Tests, 67 ODIs and 13 International T20s for the team India, where he achieved 1619, 2093 and 273 run scores respectively.

Established: The “RSPS” team established in 2015 and will play 2 years in IPL T20. The future will be decided after two years according to their performances.Full name of the franchises: The full name of Pune franchises is Rising Pune Supergiants. Sanjiv Goenka the team owner announced the name on 18th January, 2016 at Kolkata.

Captain of the team: Indian national team’s limited overs captain Mahendra Singh Dhoni is confirmed as the captain of the team. He was the captain of Chennai Super king, the two time champion of the tournament. Dhoni is always proved as a successful leader for the team. This phenomenal cricketer had played 90 Test matches, 275 ODIs and 52 International T20s for the Indian side. In ODI he gathered 8918 runs including 9 centuries and 60 half centuries. His ODI strike rate is 89.27. In Tests and T2oIs he made 4876 and 874 score respectively.

Team owner Goenka is very confident of their squad. He said that pune is not the old team CSK (Chennai Super King). It is the new team Rising Pune Supergiants. He mentioned that this season there has no space for any excuse for the lacking performances in the field. Everybody have to give their 100% in the field and they have to make sure that they have to perform well confidently.

Goenka also added that they had three captain in their team. MS Dhoni who leads limited overs captain of national side, Australian captain Steve Smith and having South African Twenty20 captain Faf du Plessis. He exclaimed to see the three outstanding at together in the team his confidence level reached in high. So let’s see what happen in VIVO IPL. To learn about more news keep eying in our page. We will update you.