Another season of Indian Premier League (IPL) will be launched from next 9th April 2016 which will be sponsored by VIVO which why it is called VIVO IPL this time.

In this season of IPL, renowned two teams named Royal Challengers Bangalore and Sunrisers Hyderabad will face each other in next 12 April, 2016 at the stadium of M Chinnaswamy Stadium, Bangalore. As a one of the founding eight team and two times runner-up in IPL 2009 & 2011, Royal Challengers Bangalore (RCB) will be the most tough opponent for Sunrisers Hyderabad. Sunrisers Hyderabad is comparatively new team than RCB where they are in IPL in exchange for Deccan Chargers in 2012. They played their first IPL in 2013 and this will be their 4th season in IPL. David Warner is an Australian batsman who is the skipper of this team. The head coach of this team Tom Moody is very hopeful for his team. Let’s take a look below where their match details is given. 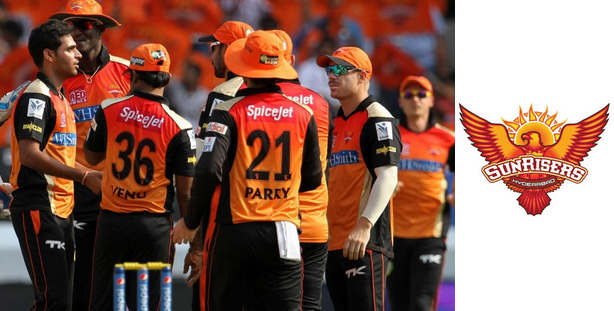 In the team squad of Sunrisers Hyderabad, they have some young and talented T20 expert cricketers. Including seven overseas players, they have collected total twenty-three cricketers. So, their coach would possibly make a balance team worthy enough to claim IPL title for the first time. Let’s take a look below where the players list is given for both foreign and local players.