Karachi Kings is a newly established Pakistani professional T20 cricket team by Pakistan Cricket Board (PCB) that is going to take a part in Pakistan Super League in next 5th February 2016 against Lahore Qalandars at Dubai International Cricket Stadium. Though, Pakistan has a lot of International cricket stadium as well as Karachi KIngs home ground is National Stadium but due to political contradiction, they can not arrange any kind of International cricket on their ground. But in this circumstances, United Arab Emirates always beside PCB to organize such kind of big tournament for them into their ground named Sharjah, Abu Dhabi, Dubai. 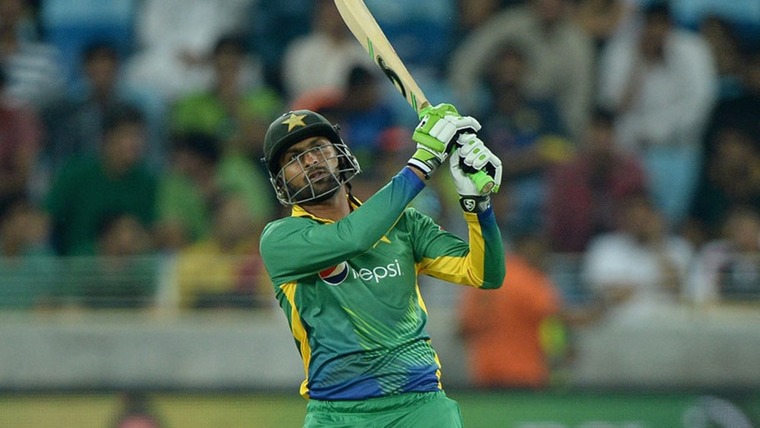 Firstly,Karachi is the largest city of Pakistan as well as one of the largest and most populous metropolitan city in the world and the capital of province of Sindh. Karachi Kings has taken six overseas players like Shakib Al Hasan who is now the world no #1 all-rounder and TM Dilshan who is the tremendous batsman. So, it will be the best opportunity for them to win Pakistan Super League title for this very first season. Let’s take a look of Karachi Kings team squad which is given below.

Most important and mentioning point for Karachi Kings (KK) is this team is very balanced for their t20 specialist bowling and batting lineups. This is why Karachi is the most favourite club of this tournament as well.