Kevin Pietersen one of the famous player in world wide. We mainly known him as England Batsman but he born in South Africa and he was educated at Maritzburg College and he played two international match for Dolphins. After that he was emigrate to England and played in England national team. 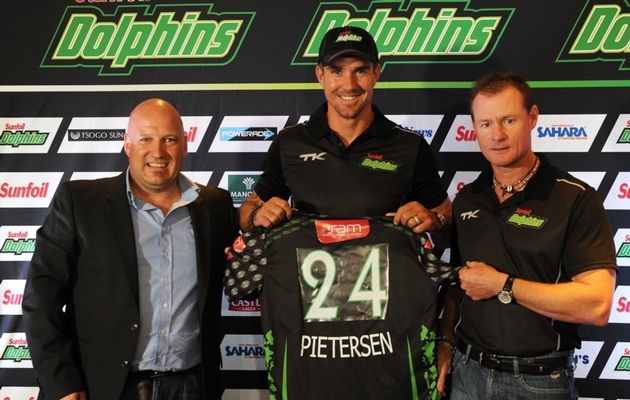 Recently Keevin has back his roots, his international career was started here. KP said “He is very excited to return to Durban in a few weeks and starting towards contributing the Sunfoil Dolphins. He has also added ” KZN, it is a place that means something quite special to him and to have the opportunity to play there again is something he is really looking forward to”.

Pietersen said about Ram Slam ” The Ram Slam T20 is an exciting tournament and he is thrilled to has the opportunity to be a part of the action for the first time this summer, and he also said about Dolphins “The Dolphins has some talented players and hopefully He can contribute towards the team’s success during my time with them.”

Lance Klusener the Dolphins coach said ” It is very exciting to Pietersen will plays in Dolphins, there is no doubt in his ability, we won this tournament previous time and this time we will play this tournament for winning.

Ram Slam T20 is a big tournament of cricket and in this stage Pietersen will play in this tournament for Dolphins. Guys hopefully this this tournament will vary much enjoyable for you, stay with us for more news.