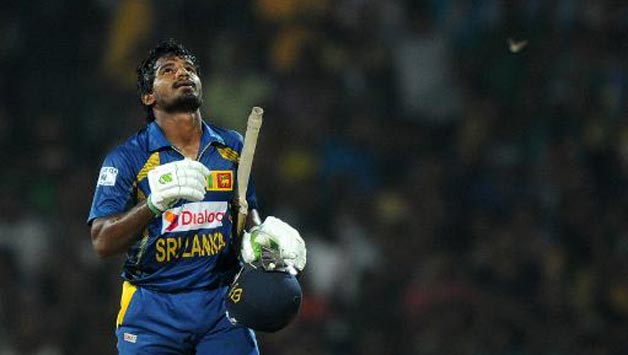 Perera was cut down from Sri Lanka team when they play against New Zealand in last October. ICC claim to him he was took unnecessary drug and they took sample to him, when it was positive he was requested ICC to take another sample. ICC took another sample and the testing result same as his first sample ensure us ESPN cricinfo.

After positive his test he ICC is not declared his punishment time but it will may be four years. His punishment is also running now, he away from his national team.

ICC said ” Kusal Perera has already provisional suspension on December 7 after came the sample A result positive. According to anti dope code ” A player have chance to request after 14 days to haring and if he failed he must gets the punishment”.

Sri Lankan sports minister said ” We will try to come back him in a legal way and we must apply against this haring. We will give him all support and also provide the effort to out from this issue “.