Australian fast blower Mitchell Johnson is not want to playing Big Bash League. He wants to rest his body and also wants spend his time with his family. Johnson took retirement from cricket in last month and Big Bash will come very soon he is not get’s well preparation for this tournament. He was playing in his home club Perth Scorchers which is the champions of Big Bash last session. 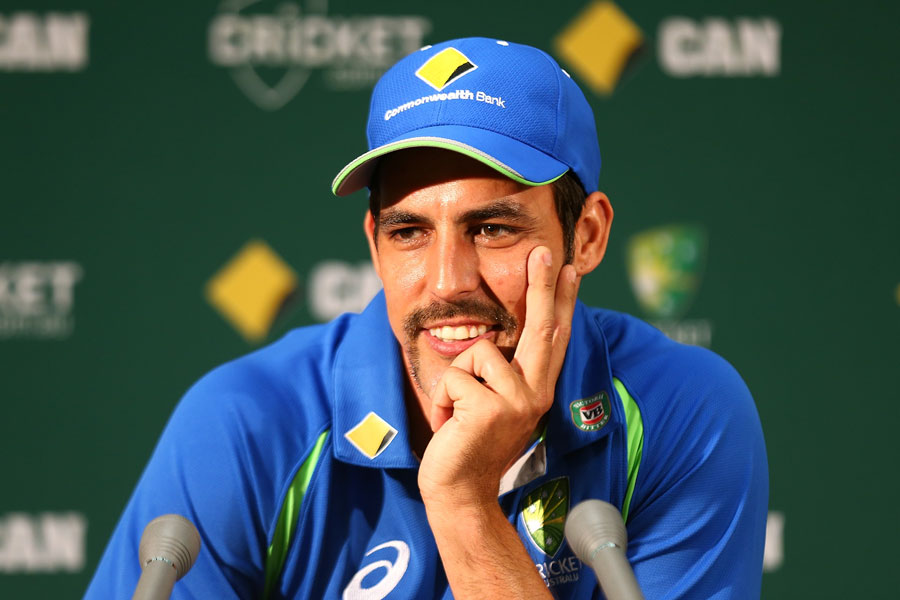 Scorchers coach Justin Langer said ” We really respect his decision and he also retired for a reason and he won’t be playing. It’s really bad news for us and every Australian fan’s hope he will lay.

Australian biggest professional league Big Bash will start 17 December 2015 and  losing Johnson, Perth Scorchers lose their great weapon. Big Bash 2015-16 and the Australian home series will running parallel and Scorchers board hope they will get Johnson when dam Voges, Mitchell Marsh and Shaun Marsh and Nathan Coulter-Nile are busy to playin in test series in West Indies.

It is a bad news for Perth Scorchers to without playing Johnson and the board of Scorchers said we will try to convince to play with us.