Bangladeshi young star known as Cutter Master Mustafiz sold by Sunrisers Hyderabad for Rs. 1.4 crores in this year 2016 to play Indian Premier League. He is the best debutante  bowler of the year 2015. Cause of his low economy rate, sudden breakthrough & special bowling action in ICC world twenty20 2016 took place among best XI squad of the world cup. Mentor of the team SRH VVS Laxman said that Mustafizur Rahman should expect more money then he bought.

Finally Mustafiz elected as the emerging player of the tournament by taking 17 wickets with lowest economy rate. Though he can’t take wicket in last couple of matches and can’t fill up the expectation of Bangladeshi’s as fans wanted to see him as the purple cap holder of this largest cricket league tournament of the world. Into the final, Fizz gave 37 runs and took 1 wicket. Specially, his bowling in front of Chris Gayle & Virat Kohli was a big fight. Shane Watson hunted once again in this day by this emerging cricketer of this tournament. Though having chance to take 2 wickets into this match but a catch missed in his bowl.

16th hunt by fizz and this time he took Jason Holder. Right now, Mustafiz standing on 4th position and still having chance to become highest wicket taker in IPL. He will take how much wicket, this is not important but it’s important thing is that when Warner bring him to bowl and how much successfully bowling he is. His economy rate also mentioned that how much exceptional bowler he is.

Into the last match of Ground stage, the fizz tooks the wicket of Carlos Brathwaite who was the hero of last t20 world cup against India. Big wicket for Hyderabad and big moment for the Bangladeshi young star. Though SRH lost the match but Mustafiz bowled extremely awesome.

The fizz isn’t passing good time like the previous games but his last wicket against King XI Punjab was his 50th twenty20 wicket in total. He is the most quickest half century wicket taker in t20 history.

Usually Hyderabad captain Warner use Mustafiz when every bowlers become fail and batsmans on fire. As in this day, others bowled well and that’s why after falling 6 wicket of Mumbai, the fizz came on but successfully took 3 wicket and came in 2nd position in top wicket taker in IPL so far in 2016.

Into this match the fizz took wicket by giving 17 runs only and expected Player of the match award but it goes to Bhuvneshwar kumar who took 2 wicket as well but gave more runs than the Fizz. Mustafiz fans become much more angry and proving lot of twitt & facebook status cause of this reason. Though it seems IPL awarded Bhuve cause of taking 2 important wicket in early of the game.

To chase 195 was definitely a tough job for Royal Challengers Bangalore though they having best batting lineup among all other IPL teams. Kohli & Lokesh Rahul started to bat well and no one bowlers giving time in front of them. David warner the captain of SRH bring the Fizz on 6th over and his slower bowling took best wicket of RCB. It was the turning point for Hyderabad to take the wicket of Virat Kohli.

You should tell that Kings XI Punjab played 16 over match during this match as we should deduct Mistafiz overs as he gave only 9 runs in 4 overs. Took 2 wickets as well which helped Hyderabad to win the match.

Into this match Bangladesh cutter master took an important wicket of Ravindra Jadeja who is standing on top position in All rounder ranking. It was not a good day for GL cause of losing early wicket. When it was a mean time for Gujarat Batsman to hit hard, Mustafiz gave only 4 runs and bowled Jadeja in his 3rd over.

All Wickets Video of Mustafiz:

Mustafiz was little bit expensive into his first 3 over against Mumbai Indians comparing his other games. But his bowling into 19th over was extremely awesome. He bowled out Hardik Pandya and give only 4 runs into that over.

It was a bad day for Hyderabad as they scored only 143 runs in total. But Mustafizur Rahman bowled well as like previous matches. Specially, his yorker ball into the finishing moment of the game and bowled of Caribbean hard hitting batsman Andre Russel was outstanding. 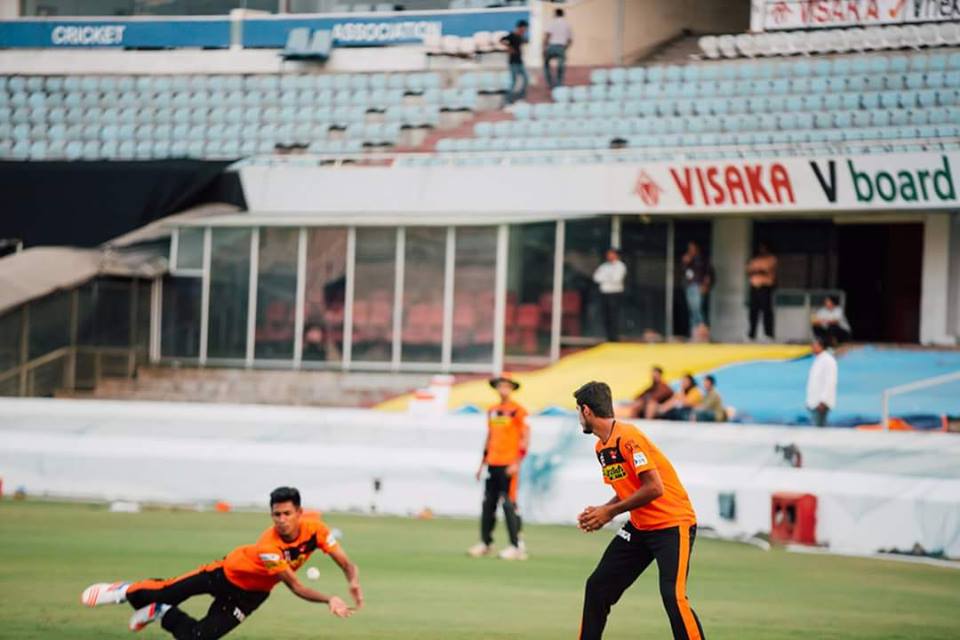 Another exclusive video from Bangladesh Premier League. How Mustafiz Surprised Chris Gayle into the first bowl of the inning. Result is Gayle bowled by Cutter-master.

Special video clip for you to watch all wickets of him in International cricket matches against Pakistan, India, South Africa, Zimbabwe & so.

Actually, the whole world is surprising again and again by the quality, talent & exclusive bowling performance by young bowler M. Rahman. It’s really just another surprising issue that how a boy become as much expert in bowling within this short period of time and by playing in rural area in Bangladesh. Every cricketers who is well known about Mustafiz, mentioned that this is god gifted nothing else. When he first came in International cricket, told in a press conference that Pakistani bowler Mohammad Amir is his idol and right now he is going to be more big start then him.