NatWest T20 Blast has all set to start from 20th May, 2016. As usual this summer total 18 teams going to be taken part on the competition from two division. All franchises have already unveiled their team kit and official logo for the upcoming tournament. Here we conferred the logo and kit in below.

Lancashire Lighting unveiled the team jersey and logo Ahead of the NatWest T20 Blast competition. Recently they revealed the images of brand costume which is designed by Kukri. 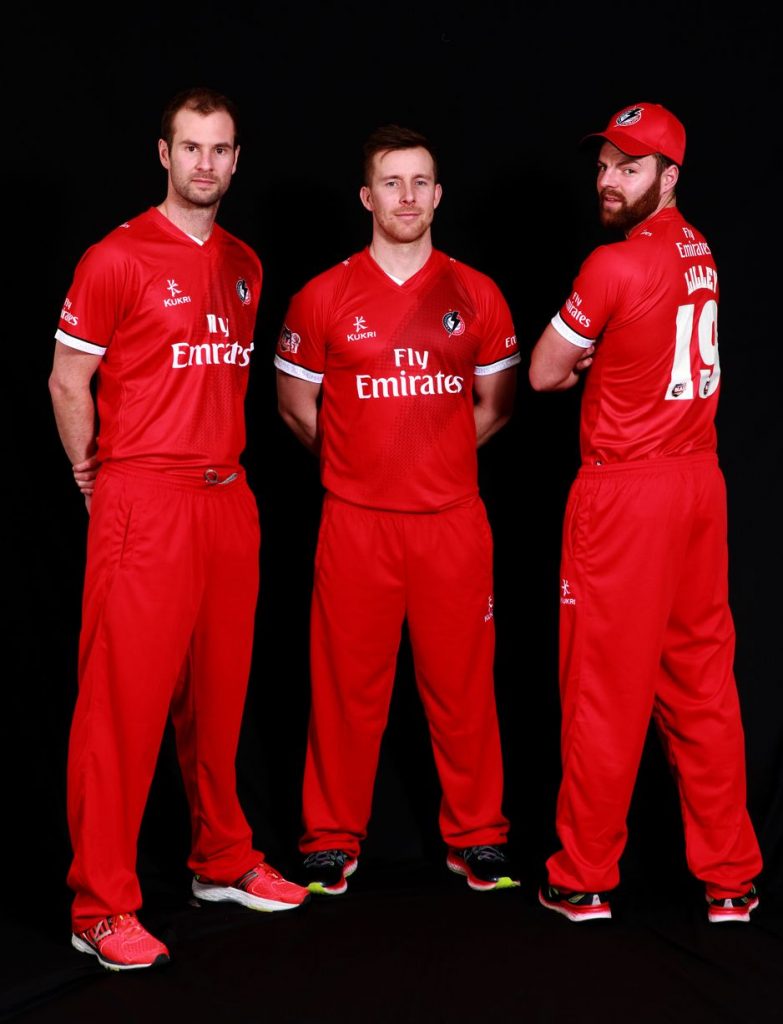 The prime color of the jersey considers as the deep red with white layer in both sleeves in the down. 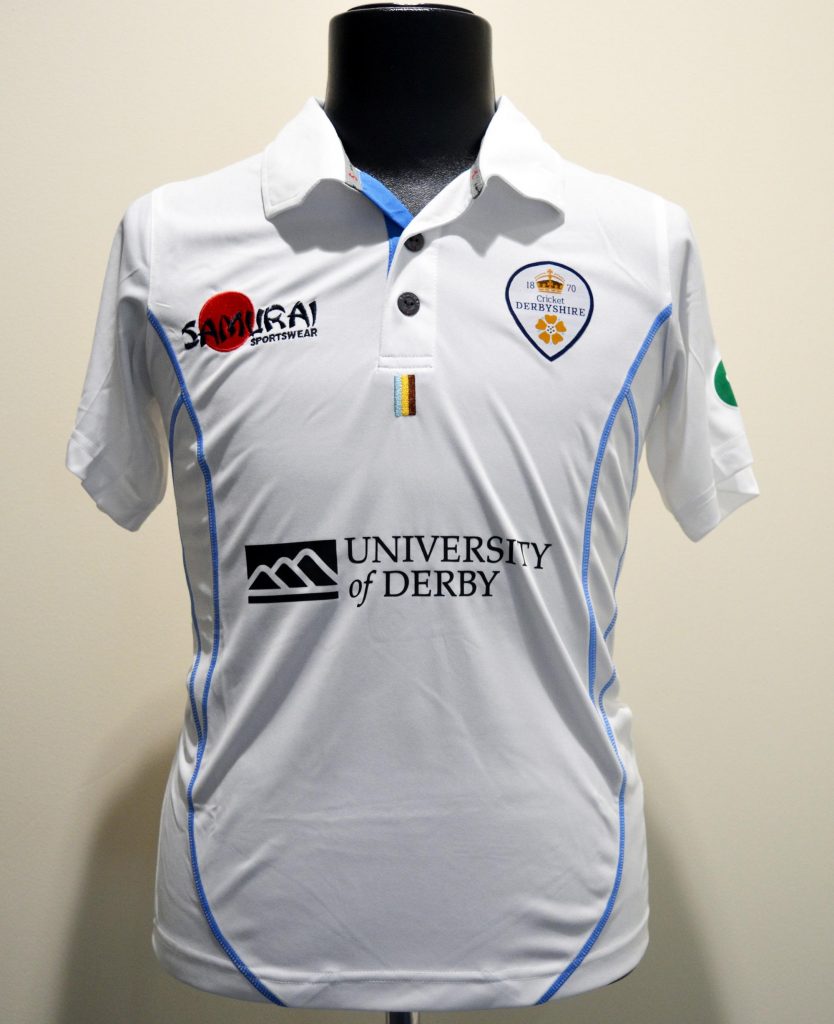 Derbyshire costume featuring with white as usual with sky blue strip in both side. The team symbol exists on the left chest of the t-shirt. 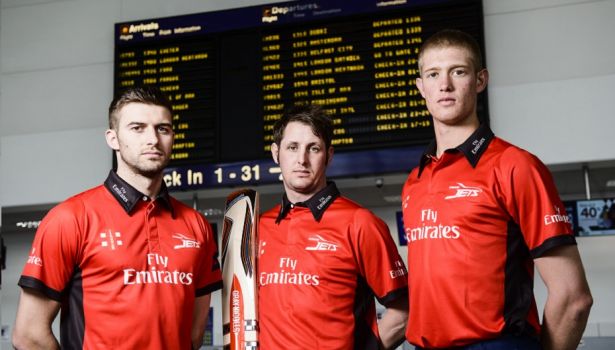 The Durham Jets consists of burning orange with black strip on nick and lower sleeves. The sponsor logo set on the front and both ladle.

This being the kit of Essex for upcoming NatWest T20 Blast which color is featured in dark blue with yellow strip on the lower portion of bailer. 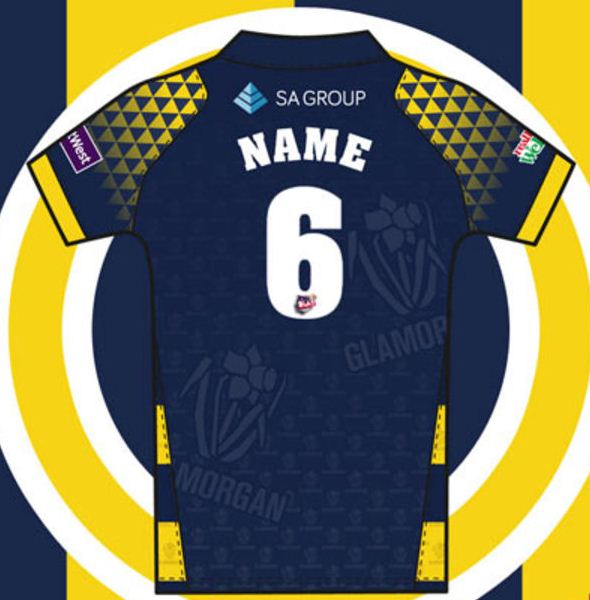 The Glamorgan kit is also designed by the combination of yellow and dark blue. The team name and logo also seems on the t-shirt. 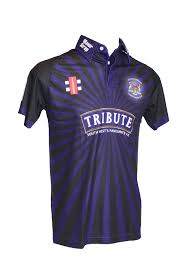 Gloucestershire Jersey remains on the same colour of blue but the changing design which will be seen this summer referring Black and blue strip from center. The symbol also exist in the left chest. 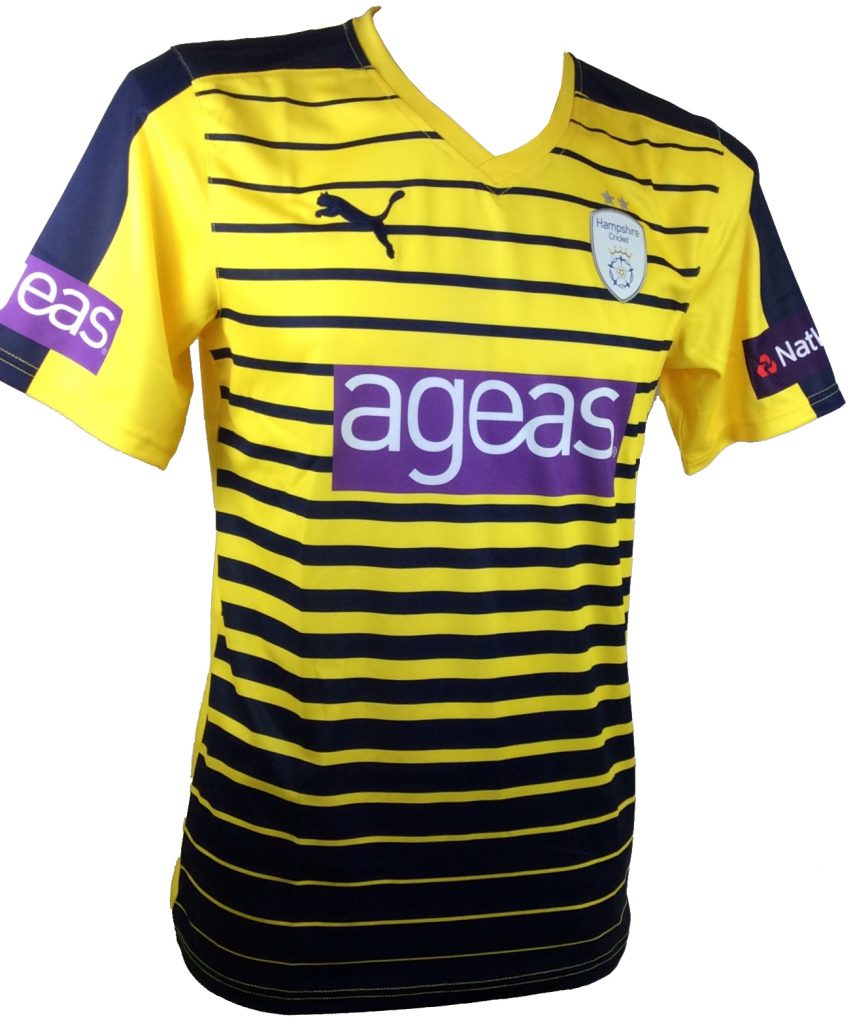 Hampshire Cricket league also released their club kit for NatWest T20 Blast 2016. The digital combination of yellow and black strip with the sponsor Ageas on front and the team sign in left chest really gives a new look of the costume. 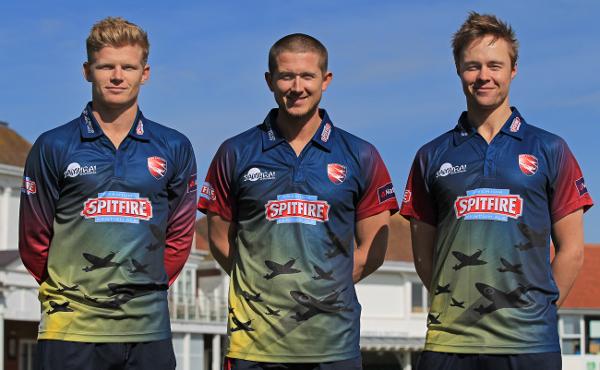 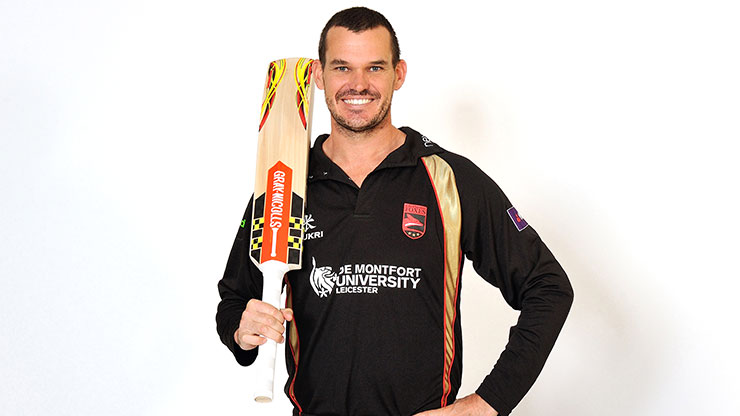 The dark black with golden layer in both side gives the Leicestershire kit different and perfect look. 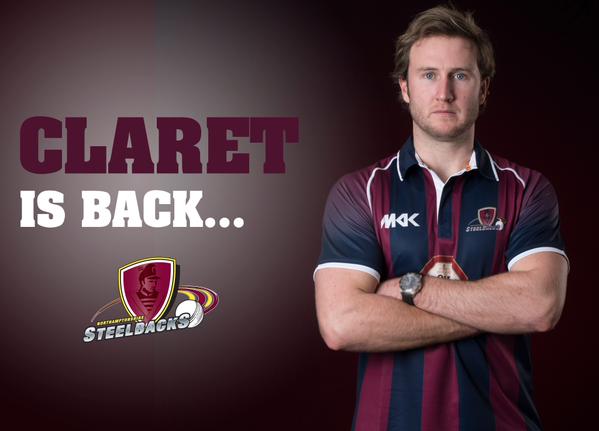 Northamptonshire kit considers a very simple strip of red and black layer. A thin white strip also rounded on the both sleeves and neck. 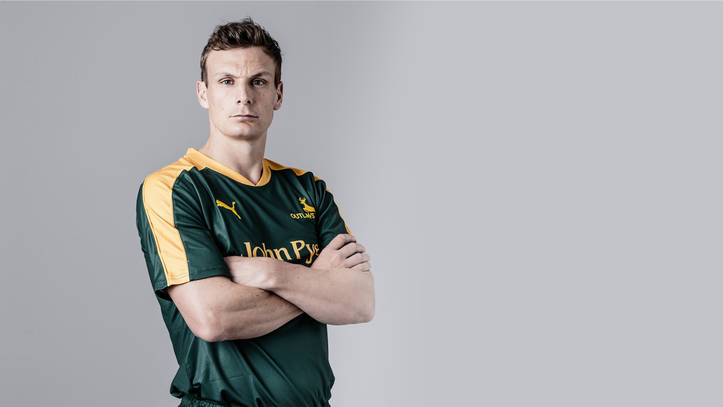 The dark green with burning orange layer neck and both ladle really gives a standard look to Nottinghamshire Kit. 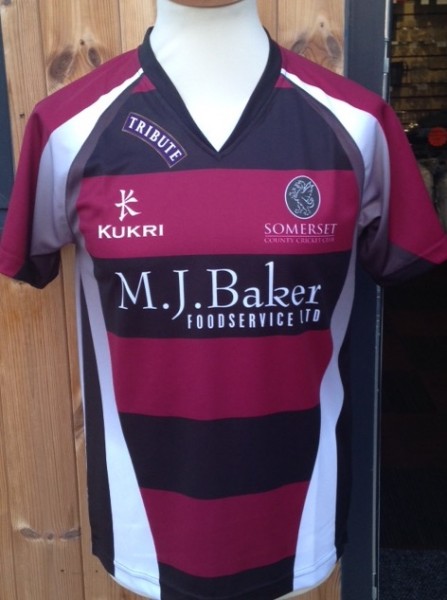 Kukri is the official designer of Somerset kit for NatWest t20, 2016. The costume is designed with the three color stripe of Black, red and white. 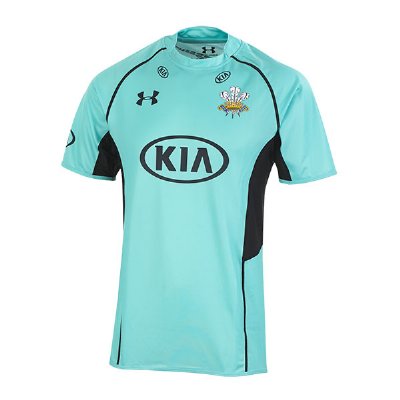 This is the kit of Surrey for NatWest T20 which is totally different from the others.

The prime black color with sky blue layer in lower portion of both ladle gives a dashing look to Sussex kit. 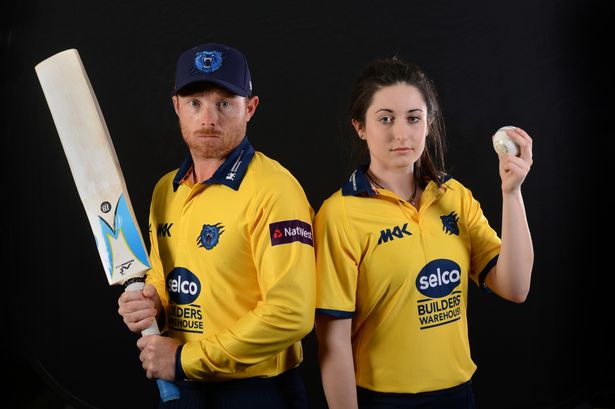 The Birmingham considering eye catching yellow costume for both male and female team this summer. 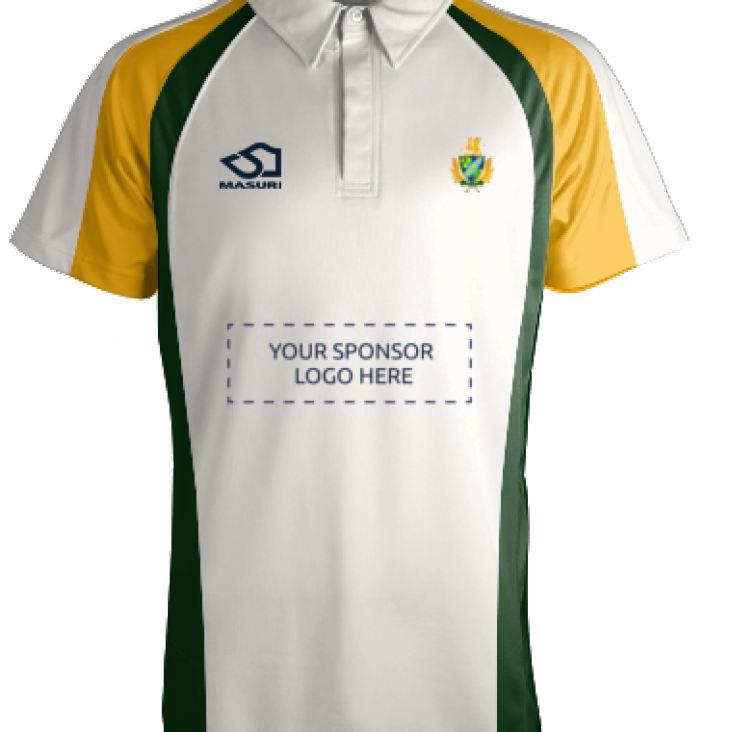 Worcestershire kits are still uncomplete. It is the sample kit of the team for upcoming season. 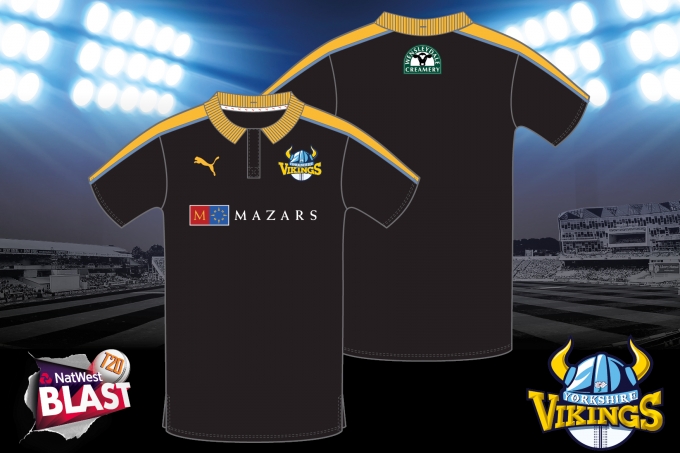 Yorkshire Vikings is consisted their remaining color of black.