Pakistan cricket board announce their salary for their national teams player for 2019 session and they also increase their salary 10%. PCB also divided player in four group A, B, C, D and they also included bonus from match winning. They include 27 player for salary and also here stand Misbah-ul-Haq, Shoaib Malik, Shahid Afridi, Younis Khan and Azhar Ali have named in the category A. 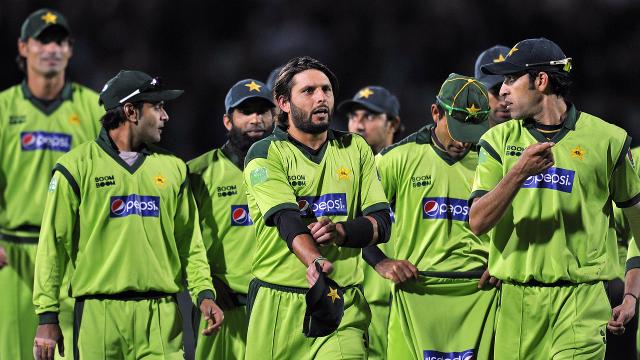 Current chairman of this cricket board become more aware about the team and wants to remove all past exhaustion. This board of fighting for Pakistan Super League, find out best cricketers, give opportunity to the right person, provide best support of the cricketers to shine Pakistani team once again.

Basically, the salary structure of PAK team looks very handsome. Though their source of earning isn’t comparable with Indian cricketers but their opportunity is far better than any other cricket nations. Beside getting monthly wages, they sign high budget contract in different twenty20 leagues like PSL, BPL, CPL etc which encourage them financially and give a good lifestyle indeed. Pakistani media also aware about their cricket and that’s why different companies hire this superstar cricketers as their sponsor & brand ambassador.

PCB also should give some extra facility to retired cricketers as well. Sometimes, we have hear some bad news like and old cricketer currently doing small business beside the street which is simply shame for the board, nation and cricket world. We know, every government job holders get lifetime pension after their end of the career. Actually, this things should do for the retired cricketers as well. Yes, it’s true that some of cricketers only get opportunity to play few matches only and that’s why total amount of retired cricketer become high and it may be difficult of the board to mitigate their retire after salary but on the basis of their contribution for the team and by count down a basic allowance, PCB may thing something good for their old cricketers.