There is a good news for Mohammad Amir, He will pick in Pakistan team aganist New Zealand series. Pakistan selector were made this decision for his outstanding performance.

Mohammad Amir banned from cricket for five years for his spot fixing in 2011 and he was also punished for this cause. Now he is free and he playing some domestic cricket tournament and also played in Bangladesh Premier League for Chittagong. For his eye catching performance Pakistan board called him in the camp and they took special care to him. Now they selected him in national team for next series against New Zealand. 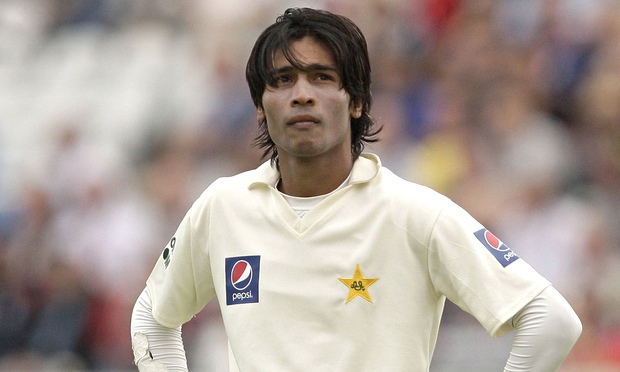 He said in cric info, He is now a different person also he matured then previous time. His vision is changed now and he also does something for earning trust again. He is now very professional and also he has a lot of experience in cricket. He also said It is a slow process and he will win it by his performance.

When ESPN cricinfo ask about the trusting he said ” It is tricky, in the common sense if any one say you are bad then you want to good. I am changed and it also to prove me now I am changed then my previous life. Just I need better support to prove me that. All the madly fan of cricket loved me and I broke their heart but now I promise I am changed and I will comeback again by the performance. Cricket is my heart and soul and also I will give back you your loving cricket.

New Zealand captain Brendon McCullum has said ” He is a young star and he has done some mistake in his previous time and now he is very much mature. If he field against us we have to know he does not make any mistake such a new comer.”