Pakistan announced the 16 man squad for upcoming Test series against Australia. According to reports the pakistan national selection committee and Chief Selector Inzamam-ul Haq have taken decision after consultations with team head Coach Mickey Arthur. The captain  Misbahul Haq has also presented in the committee. They all are mutually taken the decision they would sent the unchanged squad against Australia.

unchanged 16-man squad for the forthcoming Test series against Australia. Flamboyant opener Sharjeel Khan, who was included for the two Tests against New Zealand but didn’t feature in the playing XI in either game, has been retained.

As usual Misbah-Ul Haq became the skipper of the team. After missing the second Test against New Zealand he will back against Australia. He was suspended for for slow over rate in the first match. After the banned session he would join their net series. Misbah is well experienced player and captain. He always needs such a well experienced player for their team. He has the ability to guess the future of the game. The starting match  their tour in Brisbane with a day-night Test before heading to Melbourne and Sydney for the remaining two Tests.

Apart of him Azhar Ali, Younis Khan, Wahab Riaz, Sarfraz Ahmed and Mohammad Amir also included in the team. The squad has made with the combination of new and old players.

Most surprising matter is that Mohammad Hafeez has not selected for the series. He was considered for the series but the selector board has not taken him. And he is sideline from the squad. Hafeez still have to clear ICC bowling action and after he would get chance to play in National side. Here we conferred the full squad list for the series. 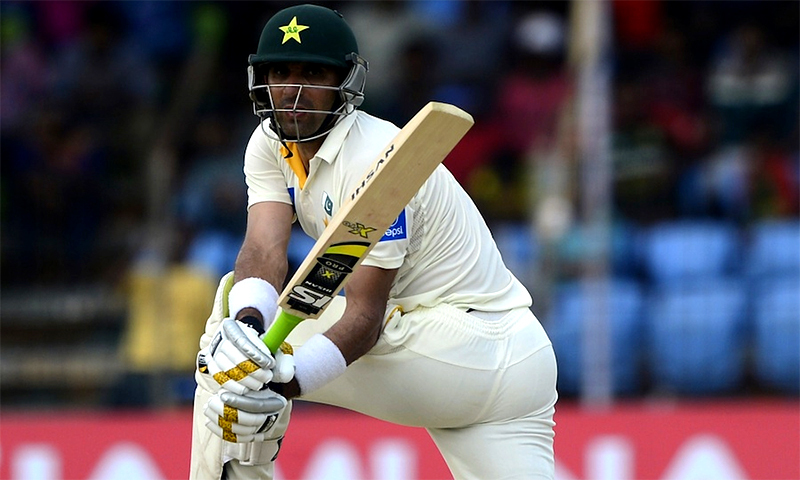 As we saw the list there has not included the name of most experienced player Kamran Akmal. Despite of his being experience he has been sidelined from the series and Sarfraz Ahmed has replaced him as the post of wicketkeeper. The selector board are thinking Sarfaraz is most conscious for the post.

New faces coming in just when PCB releasing any squad for a specific tournament. But problem is, their cricketers can’t stay into the team cause of performance irregularity. For example, after the retirement Shayed Anwar, still now Pak team suffering for their opener.

Misbah-ul-Haque, Azhar Ali, Younis Khan is the only experienced cricketer of them. The scenario of current team is, there is no superstar or, fixed player available into the man of green. Mohammad Hafeez, Ahmed Shehzad, Asad Shafiq, Mohammad Amir should be take the responsibility.

After a long time, Pakistani team going to visit England for a big tournament where statistics preferring White-reds in test & ODI. How much better performance can be possible by the young star, that’s really a big question. What kind of improvement is possible under Mickey Arthur, that’s the matter to watch right now.