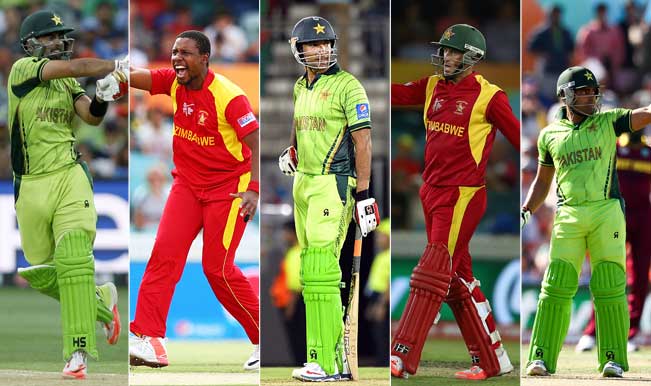 Few months back, when Pakistan fall in deep trouble in world ranking which made thread to qualify for ICC Champions trophy 2017. In that time, Pakistan & West Indies offered a tri-nation series on Zimbabwe. But just when Bangladesh won over South Africa and ensure playing in Champions trophy, it was suspended. But as a proposal maker, Pakistan tried to play a individual series against Zimbabwe which starting on 27 September, 2015. In this series, Zimbabwe and Pakistan will play three ODI & two T20 match between them. Every match will be held on Harare the most popular cricket ground of Zimbabwe.