Ram Slam is one of the most popular domestic T20 cricket league of South Africa and also famous league in world wide. It was started at 2003 and the 2003-04 session is the first tournament is Ram Slam. Here six teams compete with each others. The teams are Titans, Dolphins, Knights, Cape Cobras, Lions and Warriors. Titans won highest trophy of Ram Slam and it has three trophy. The others team Dolphin, Cape Cobra, Lions and Knights won it two times and warriors won Ram Slam one times. Here we make a past winner list of Ram Slam. 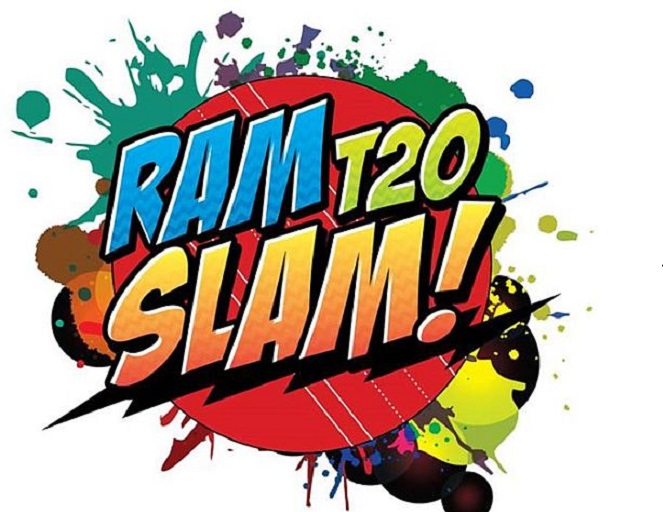 The 2015-16 session of Ram Slam will start at 1st November 2015 and this year many star player will be playing this tournament. The management board of Ram Slam declared all the venue is ready for this tournament and also the teams are ready. Guys stay with us for more news of Ram Slam.