Rajshahi Kings which is one of the two newest contenders of running Bangladesh Premier League (BPL) 2016 is going to play their 3rd match in this tournament against Khulna Titans in next 9th November, 2016. Though, they missed their first competition against Comilla Victorians which was cancelled due to bad weather. Against Comilla which was also the first match of BPL in this edition. However, their 2nd match is yet to be staged. Here we present below their upcoming 3rd match details. 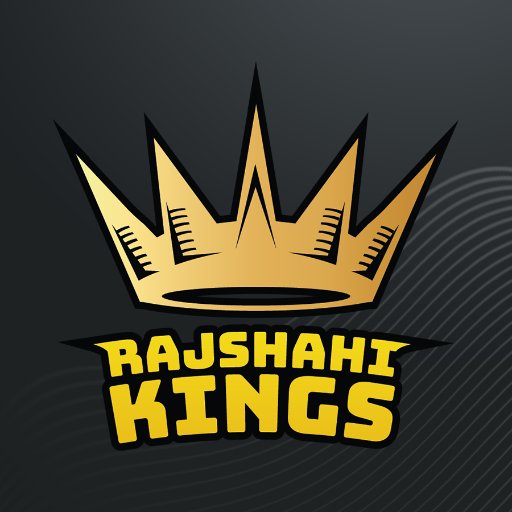 However, most of the participants of BPL 2016 has bought more than twenty players but Rajshahi Kings only picked nineteen players so far. Rajshahi Kings which is also known as the Kings has selected Sabbir Rahman as their icon player who is considered as the most dashing batsman of Bangladesh national team. Though, Windies all – rounder Darren Sammy is announced as their skipper for the tournament. Full players list along with their playing position is given below.

# Home Ground of Rajshahi Kings: Since the foundation of the team in 2016, they are using Shaheed Kamruzzaman Stadium as their home arena which is located in Rajshahi, Bangladesh. The ground was established in 2004 and the surface of the ground is made of grass. However, the arena has almost 15,000 seats capacity.

# Next Matches of Rajshahi Kings: